Longtime Cazenovia Children’s House (CCH) director Penny Noll is well on her way to accomplishing her goal of running a marathon in every state in the country by 2025.

On Oct. 2, 2022, Noll took first place in her category at the 41st Annual Guthrie Wineglass Marathon in Corning, New York.

“I was very proud to achieve a first-place award in the 70-74-year-old age group, and also I am very thankful that I have the health, support, time, and finances to be running in my 70s,” Penny said. Just over a month later, she finished her second New York City Marathon, which she last ran in 2011.

Noll, who worked for CCH for 27 years before retiring in 2015, said she started running 18 years ago while helping CCH and the community to organize Cazenovia’s first Annual Chilly Chili 5K Run/Walk. Founded in 1970, CCH is an early learning and childcare center that serves families in the greater Cazenovia area. The annual Chilly Chili race, which is typically held each January, is the organization’s biggest fundraiser.

Noll ran her first marathon, the Toronto Waterfront Marathon, in 2006. “I had so many memorable marathons,” said Noll. “I would say that my first marathon was the most memorable as I cried crossing the finish line. I accomplished a huge new achievement after months and miles of training. My longest run was eighteen miles, and I had no idea how I would feel running 26.2.”

In 2010, she learned about the 50 State Marathon Club, a non-profit organization whose members share the common goal of running a marathon in each of the 50 states. To join, a runner must have completed a marathon in at least 10 states. As of Dec. 5, the club had 5,104 members in all 50 states, DC, and 21 foreign countries. Its members have run a combined total of more than 353,000 marathons.

Earlier this month, Noll ran the Three Bridges Marathon in Little Rock, Arkansas. “It will be my 45th state and 55th marathon,” she said the week before the race. “My next marathon will be April 1, 2023, in Nevada.”

Registration is now open for the 18th Annual Chilly Chili 5K, which will be held Sunday, Jan. 22 at 1 p.m. in Cazenovia. For more information or to sign up, visit runsignup.com/Race/NY/Cazenovia/ChillyChili5KRunWalk. 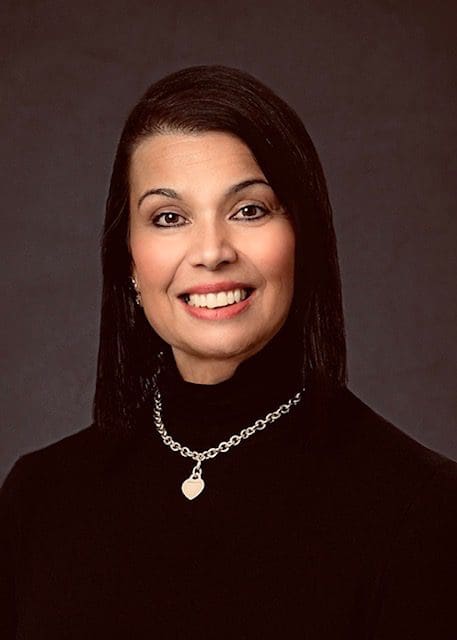 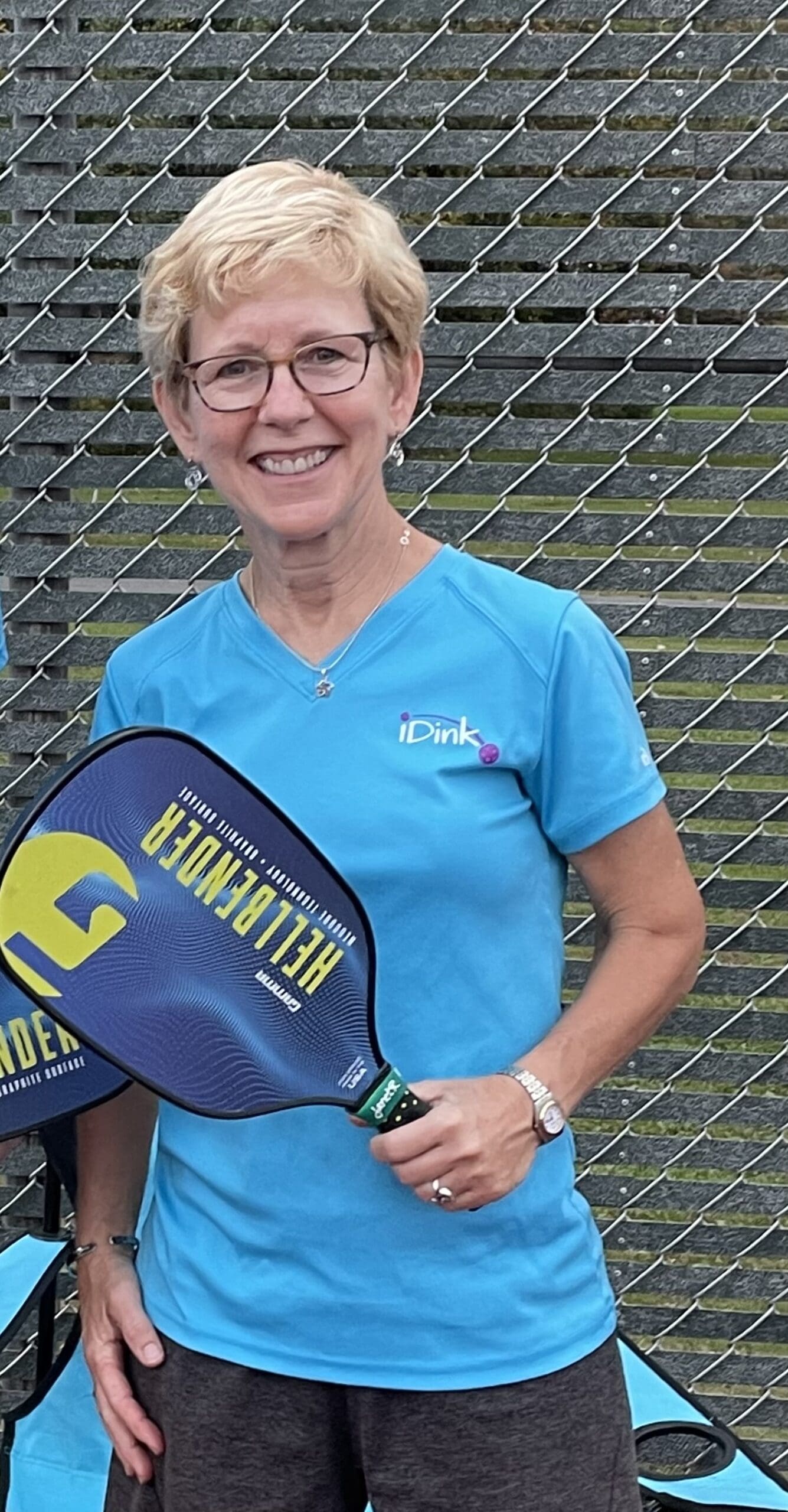 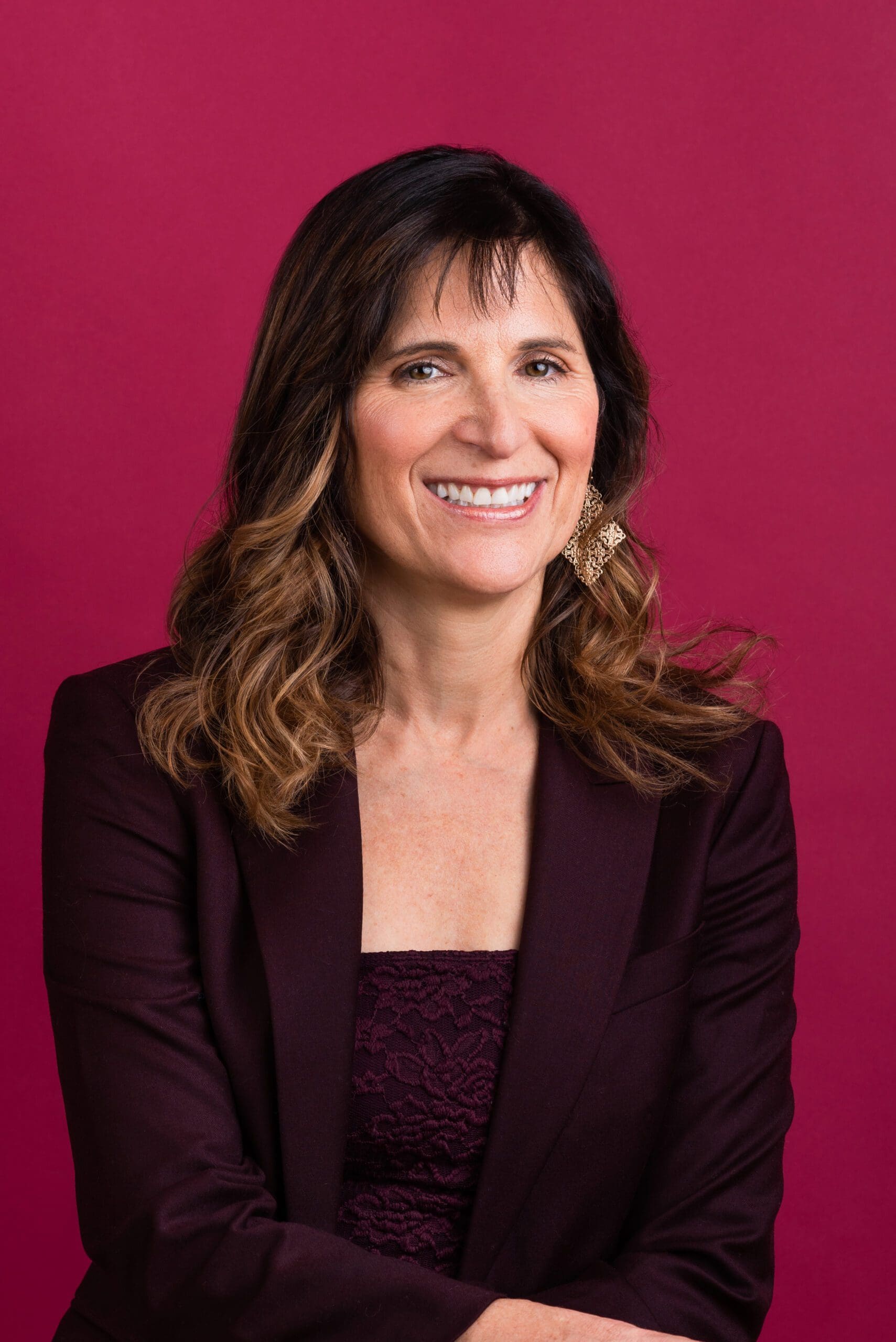