Girls on the Run was introduced to the Central New York area in 2002. Twenty years later, program director Andrea Autry has been able to expand the nonprofit from its beginnings in Skaneateles to several other counties across the region. Today, Girls on the Run Upstate New York has sites close by in towns like Phoenix, sites in the north towards Potsdam, and sites in the south towards Groton.

“I knew a friend who talked about this organization, and at the time I had a younger daughter and she was in middle school.” Andrea said when asked about how she first became involved with the organization, “The middle school years are a little tough and I remember thinking to myself, how can I help her get through these years and…how do I understand maybe what’s going on in the mind of a middle schooler.”

“And at the same time, my friend told me about Girls on the Run. So I spoke with Elizabeth Dreyfus – who started the program in the area – and we connected and that was kind of it. I jumped on board and started doing the programming for Girls on the Run.”

The program is part of a national nonprofit organization whose mission it is to not only instill fitness into the lives of girls, but to also inspire those girls to build confidence, kindness, and decision-making ability. The organization has programs for girls in grades three through five and in grades six through eight and also recruits girls 16 and older for junior coach positions. In the Upstate and Central New York chapter, there are nearly 500 girls who participate in each spring session.

“Typically, international and national, they have a program in the fall, in the spring, and also in the summer.” Andrea said, “We here in Upstate New York have a fall program and a spring program. So basically, in both of these times we reach out to schools in the area or afterschool programs and recruit them to have a program at their site. We do not typically do a summer program, yet.”

At each site, the participating girls are coached and mentored by volunteer coaches. According to Andrea, these coaches are usually teachers from the area schools or other individuals from within the community, some of them even being women who participated in the program when they were girls themselves.

“There’s a lot of independent studies that Girls on the Run has gone through.” she added, “For instance, [the girls are] increasing their physical activity. Maybe some of these girls weren’t as active during school, so by joining Girls on the Run, it’s increasing their physical activity. It’s increasing the amount of interaction with other girls their age who are going through the program as well. They’re learning critical life skills, resolving conflict, making decisions, things like that. So it’s just important to do things with your peers that are potentially going through the same thing and work together with them towards a common goal. At the end of the program, they run a 5k. It’s just something different than school. You’re interacting with different individuals, you’re learning something other than what you’re learning in school.”

The 5k at the end of the program is a reflection of what the girls can achieve in the program as well as everything that makes Andrea’s work worthwhile. When asked about the most rewarding part of her work, Andrea stated,

“I think the most rewarding part is actually seeing these girls at the 5k at the end of the season: running the 5k and completing it and just feeling the sense of accomplishment. In the spring last year, we had probably close to 1,000 people at the end of the 5k. Between the girls from all the different sites, their coaches, and then their families there cheering them on, it was a good feeling to see these girls have a sense and feeling of accomplishment. That’s the biggest thing. It’s all working towards the same common goal of trying to empower these young girls and it’s nice and refreshing to see when that happens.”

Despite now having the program in 11 counties throughout Upstate and Central New York, as Andrea looks towards the future, she is making it a goal to expand the program even further to reach the girls who could benefit from Girls on the Run the most.

“Just being able to bring something like this to the community and watch it grow is phenomenal. I think what started as one site in Skaneateles has grown to 11 counties and close to 500 girls in the spring season is phenomenal and great. There’s always a conscious effort to get this into schools. And there are some schools and some sites whose families can afford it and then there are others that are a little bit more in need of programming like this. We just want to work to get this into as many schools and provide it for as many girls within our 11-county area.”

“There’s a conscious effort to get it into more city schools in Syracuse. We have some rural areas, we have some urban areas. That’s really what we’re trying to do…No girl is ever turned away. Through our financial aid assistance and some very generous local sponsors, we are able to help make sure that all girls that want to be involved are able to do so.”

If you are interested in finding a program site, becoming a coach, or learning more about Girls on the Run, visit the Upstate and Central New York chapter’s websites at www.gotrupstateny.org/. 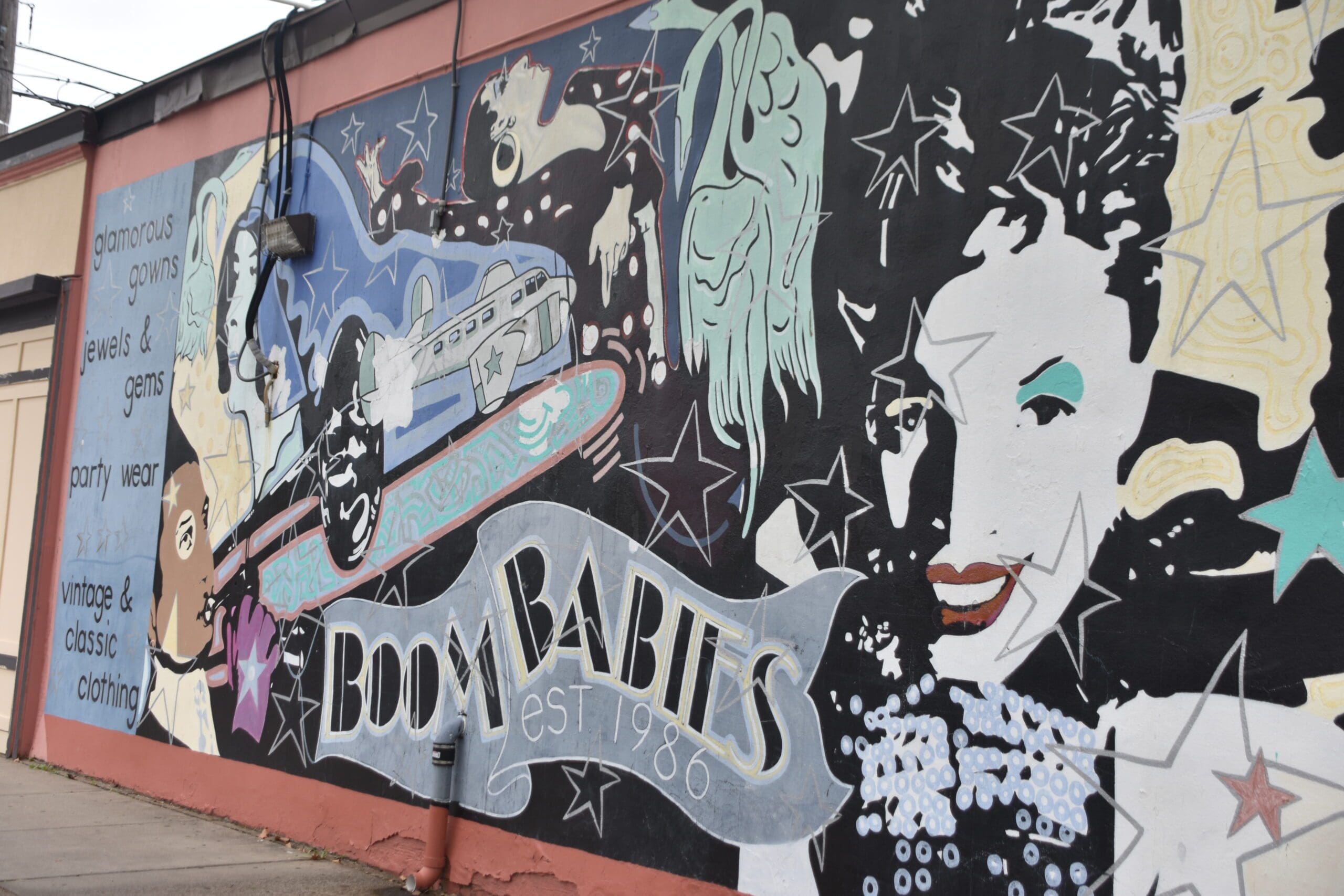