Sometimes the right opportunities come to you at just the right time. For Joanna Jewett, professional vocalist and the new executive director of Music For the Mission, the opportunity to advocate for a good cause while she continues her day job is exactly why she loves giving back to Syracuse.

Growing up in Oswego and receiving an associate’s degree from Onondaga Community College and a bachelor’s from SUNY Oswego, Jewett has always been a part of Central New York. She gained advertising experience for companies like Syracuse New Times, iHeart Media and Clear Channel for about 10 years after graduating from college.

“I worked in advertising for a really long time,” Jewett said. “And then I made the move to the nonprofit world. I was looking for a change. I really enjoyed media sales, but it was a grind. I’ve definitely always had a heart for really vulnerable populations. For me, at the end of the day, it’s important for me to know that whatever I spend a lot of time on, there has to be a direct connection to helping people.”

Jewett became the marketing director for The Centers at St. Camillus for five years, which eventually led her to become the director of development and marketing for Arc of Onondaga, a non-profit organization that provides services to people with developmental disabilities in Onondaga County, in 2016.

“I can’t say enough about the organization. I love my day job,” Jewett said. “I didn’t have a lot of experience with people with developmental disabilities before this job and have certainly fallen in love with many of the people who receive support from [Arc], and it’s a very gratifying job. I don’t work in direct care, but I like that I’m helping to tell their stories and recruit great people who have a passion for the work.”

But no one is without their hobbies and passions. Jewett sings professionally in the area, performing with local bands Funkadelphia, The Mix Tapes and The CNY Songbirds, and produces live music events that give back to local charities through her production company Black Bag Productions.

“Up until COVID-19, that was a pretty large component of my life,” she said. “I like to be busy. The more I have to do, the better.”

So when a new position for executive director with Music For the Mission became available, Jewett was recommended by a colleague, and she started in January of this year. For her, one of the silver linings that came along with the pandemic was the lack of performances in her usual schedule, which made getting involved with other organizations more attainable.

“In a typical year, it’s not something I could’ve considered,” she said. “It just would’ve been a no. But in the absence of performing, [the position] was this great opportunity that came up. I thought I had lots of event-planning experience. I know live music from both ends, and since I took over, it’s really been humbling. I didn’t fully know how great the need is in our community.”

Music For the Mission is a non-profit organization that raises money for the homeless and hungry populations in Central New York by partnering with local musicians, media and concert venues to sponsor and host live music events. Founded by Joe Stanley of Stanley Law, M4M has continued to raise money, provide meals, host events and give back to the community for more than 12 years.

Jewett said things have been going well in her new role. Each year, M4M awards mini grants of up to $1,000 to local organizations in need who work with the homeless or hungry populations. In February, M4M awarded grants to 16 organizations that applied, many of them churches and food pantries who needed help restocking their shelves due to the pandemic.

“Applying for grants is certainly part of my job at Arc, and oftentimes, we’re applying for tens of thousands of dollars for major projects. It was really inspiring to read the difference that $1,000 can make in a community or at a local food pantry or a church that provides meals once or twice a week, and for me personally, it reinforced that I was in the right place.”

“She’s very positive, she’s willing to do anything to help anyone move forward,” Gutmaker said. “Joanna can accomplish whatever she wants to accomplish. She has certainly demonstrated her ability to manage multiple responsibilities. I’ve never doubted her commitment to the people that we support.”

According to M4M, $1 can provide up to three meals to someone in need. While live music may be returning to some parts of Syracuse and CNY, Jewett said the organization does not have any live events scheduled yet but is focusing on its fundraising efforts this summer.

One campaign it started last month was the Summer of Change. Local businesses and other M4M partners are invited to collect pocket change from their customers and employees. Dozens of donated cardboard boxes with the Summer of Change logo on them were given out last month and placed in offices to start collecting change.

“If $1 buys three meals, I think it could fund more grants later this year if everybody gets involved,” she said. “It’s pretty basic, and it does seem kind of simple, but I always have change in my wallet or the cup holders of my car, and if people can toss in a few dollars here and there, I think it could really add up.”

Summer of Change will run until the end of this month. Jewett said M4M will also be tabling at this year’s New York State Blues Festival in Syracuse with their collection boxes in hopes people will empty their pockets and donate to a good cause. Jewett said volunteers to table at the festival filled up slots quickly, and she and her husband were the ones who put the boxes together.

“It’s a very grass-roots kind of organization, but I love that,” she said. “That to me means there are people on the ground who are mobilized, and it’s volunteers who are willing. I think it just speaks to how much people appreciate the need and how much they genuinely want to help out.”

On its website and social media, M4M also launched an Artist of the Month series this year. Each month, M4M will partner with local musicians to promote their music, and a portion of the proceeds purchased on their music during that month will go back to the organization. Last month, musicians Bill DiCosimo and Edgar Pagán from the local Latin American band Grupo Pagán donated 100% of their proceeds from purchases of their new jazz album “Con Moto.” This month’s artist is local singer-songwriter Donna Colton, one-third of the CNY Songbirds and close friend of Jewett’s.

“Because I know a lot of musicians, it’s come together so easily, and I’ve been so impressed with the generosity of the artists who have already been involved,” she said.

With so many passions, Jewett is looking forward to keeping herself busy, especially if it’s for her community. In her music career, Jewett is beginning to perform locally again with The Mix Tapes this summer. For the future of M4M, she hopes she can help broaden its support, and more people will know M4M is there to help in any way they can.

“I think a lot of nonprofit organizations out there might be of the mindset that [they’re] too small, or [they] don’t make enough of an impact to ask for more help from something like Music For the Mission, but that’s simply not true,” she said. “So long as the goal is to help others who are hungry or facing homelessness, that’s why we exist.”

Arc of Onondaga Joanna Jewett Music for the Mission
StaffJuly 26, 2021 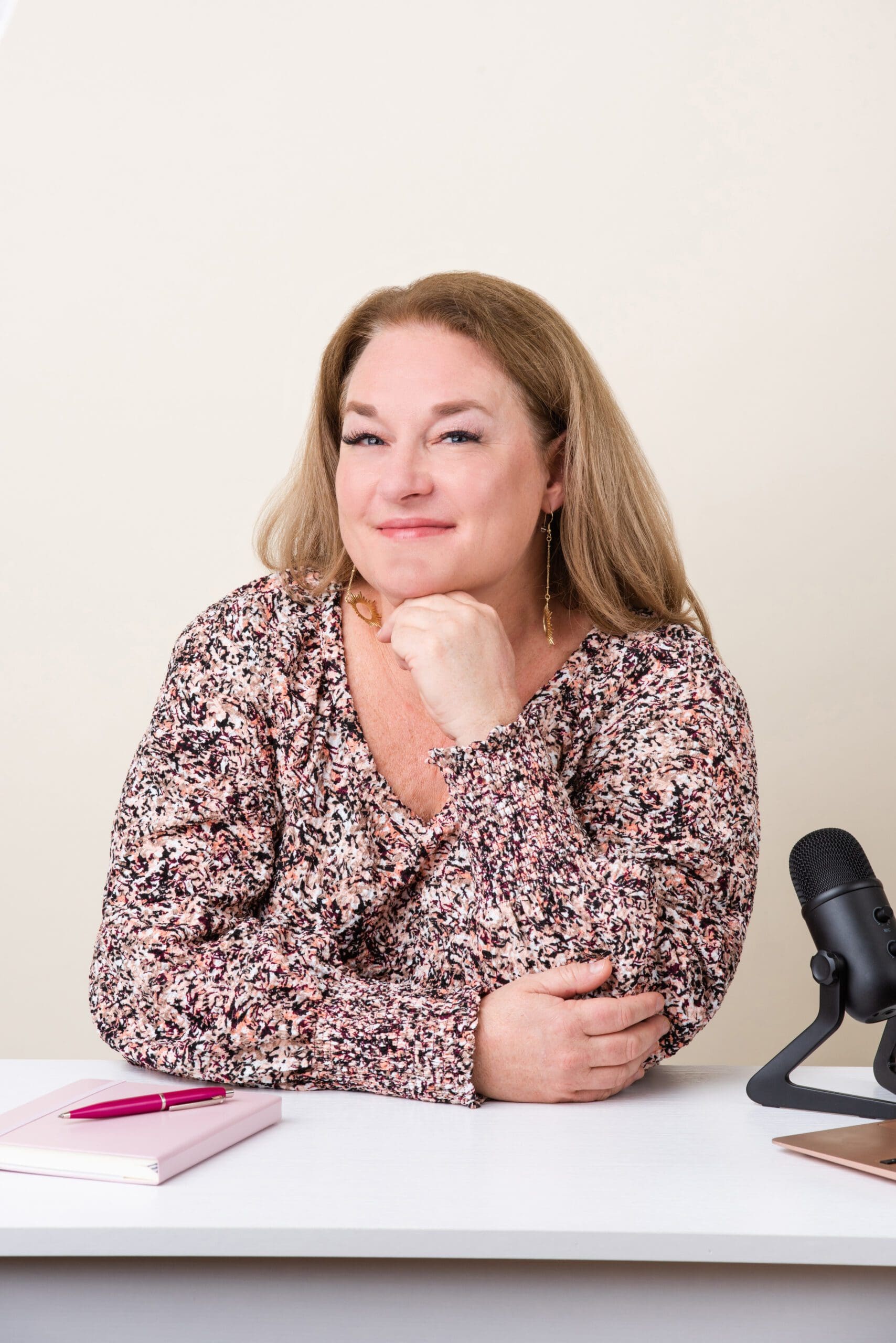 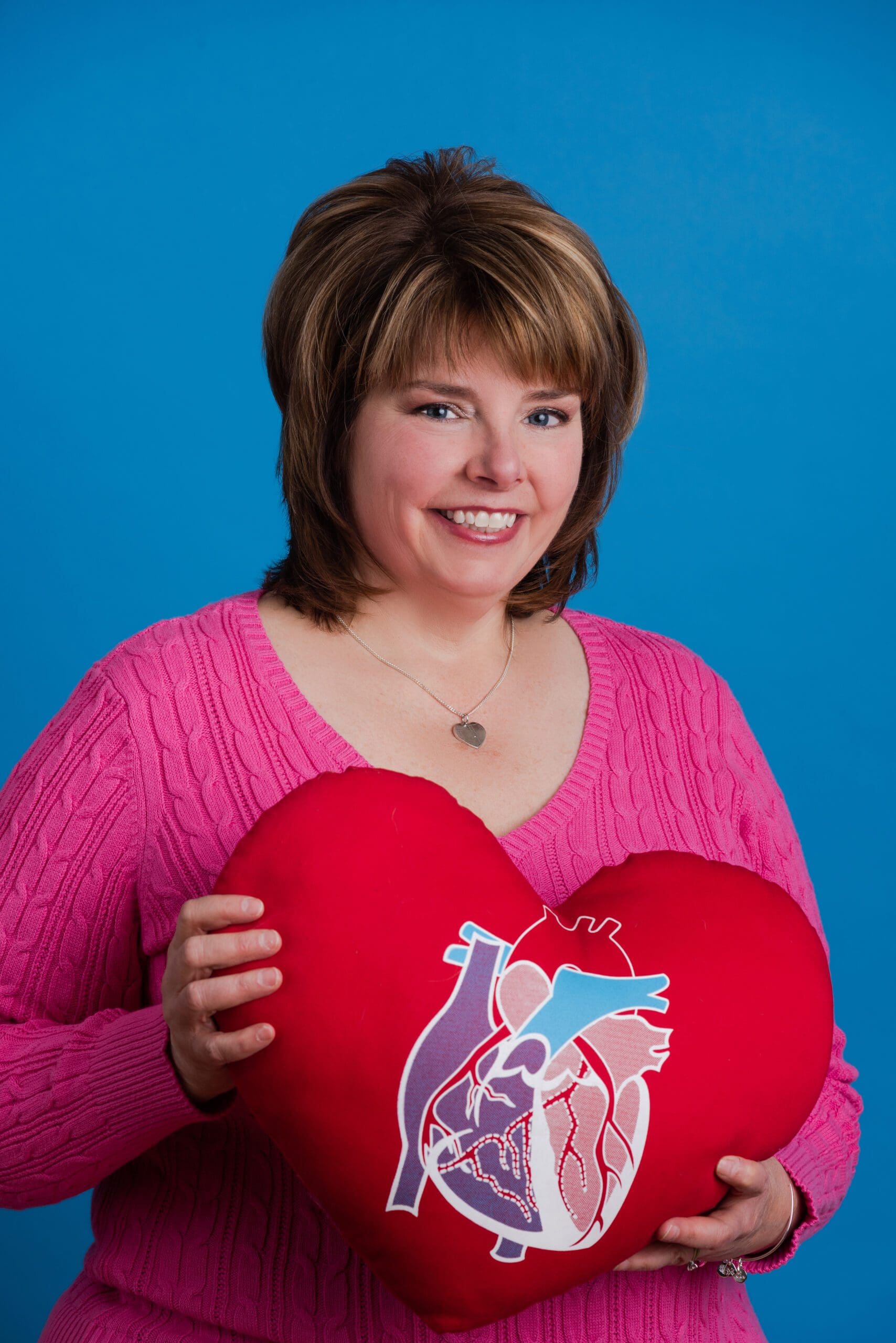 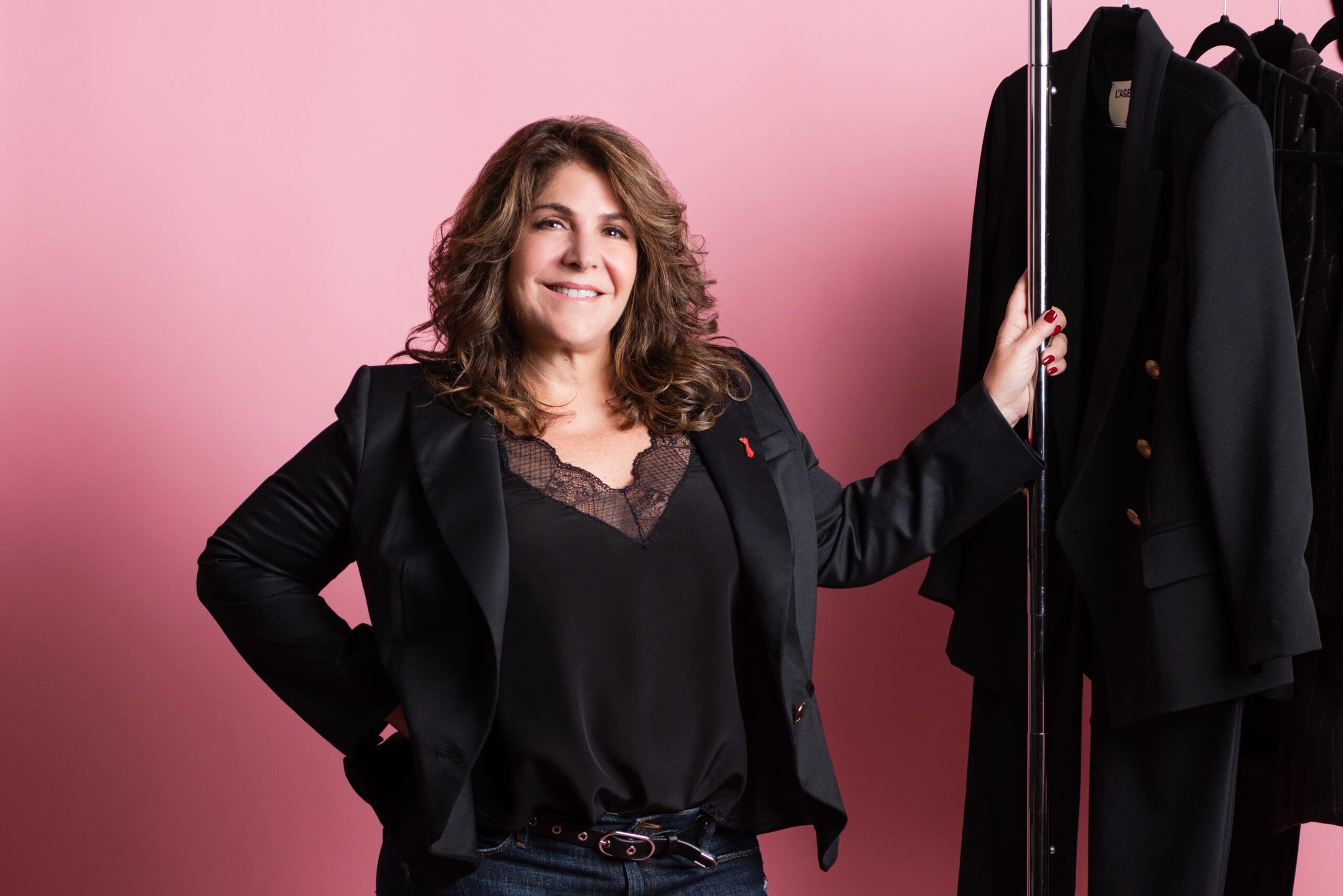