Nicole Sommavilla dedicated herself to spending countless hours outdoors during the first half of her freshman year at Ithaca College, oftentimes staying active by hiking near the school’s campus.

That was until Valentine’s Day morning in 2013, when she woke up with serious flu-like symptoms.

She spent the ensuing week in the hospital, flushed with antibiotics and released with assurance that she would feel fine from then on.

Instead, Sommavilla struggled through four years of reoccurring and unexplained brain fog, exhaustion, muscle and joint pain, headaches and soreness in her throat.

Some days, she could only summon the energy for a short trip to the grocery store, even if she otherwise appeared externally healthy in the eyes of her peers.

Those years revolved around what she called “the guessing game.” Some doctors she saw pinned the symptoms on depression or an overload of stress resulting from her full plate of class assignments, but those were evaluations she rejected outright. Other medical professionals had trouble boiling down the range of symptoms to any firm conclusions.

“It was really frustrating,” Sommavilla said. “It just got to the point where it was a broken record. You know in your heart that something is wrong. You’re just not getting the answers.”

Eventually an assessment of her blood work revealed that her white blood cell count was off to a noticeable degree. This led to Sommavilla being diagnosed in January 2017 with Lyme disease, a tick-borne illness known as “The Great Imitator” because it can mimic afflictions such as fibromyalgia or multiple sclerosis.

The fact that she never found a bull’s eye rash, which can be an early indication of Lyme disease, decreased the chances of early detection even more.

Despite that four-year waiting period, she still considers herself lucky to have been diagnosed when she was.

“The longer it goes missed, the harder it is to get under control,” Sommavilla said. “Some people go more than four years without knowing.”

Upon a diagnosis, treatments can be hard to come by and expensive if available according to Sommavilla, now a reporter and weekend anchor for NewsChannel 9.

However, she said she found her “golden ticket” in the spring of 2019.

After previous regimens proved too harsh for her body, she said a dozen rounds of Bicillin injections administered by Connecticut-based specialist Dr. Steven Phillips improved her health greatly, a sudden breakthrough she attributes partly to her prayers asking for healing.

“With Lyme, it’s throwing darts and hoping one sticks, because everybody reacts differently to different treatments,” she said.

To raise awareness and reach out to others battling Lyme disease, Sommavilla now openly shares her experiences living with the illness through her social media accounts. She also produced two on-air segments titled “Living With Lyme,” both of which are available on her website.

“The more people you can surround yourself with who understand what you’re going through, the more hope you’ll find,” she said.

To learn more about Sommavilla’s insight into living with the disease, visit the “Living With Lyme” page on her website nicolesommavilla.com.

“Lyme almost killed me, but God gave me a second chance,” Sommavilla writes on the site. “Many doctors believe there’s no cure, but I’m working diligently with mine to fight my way into remission.” 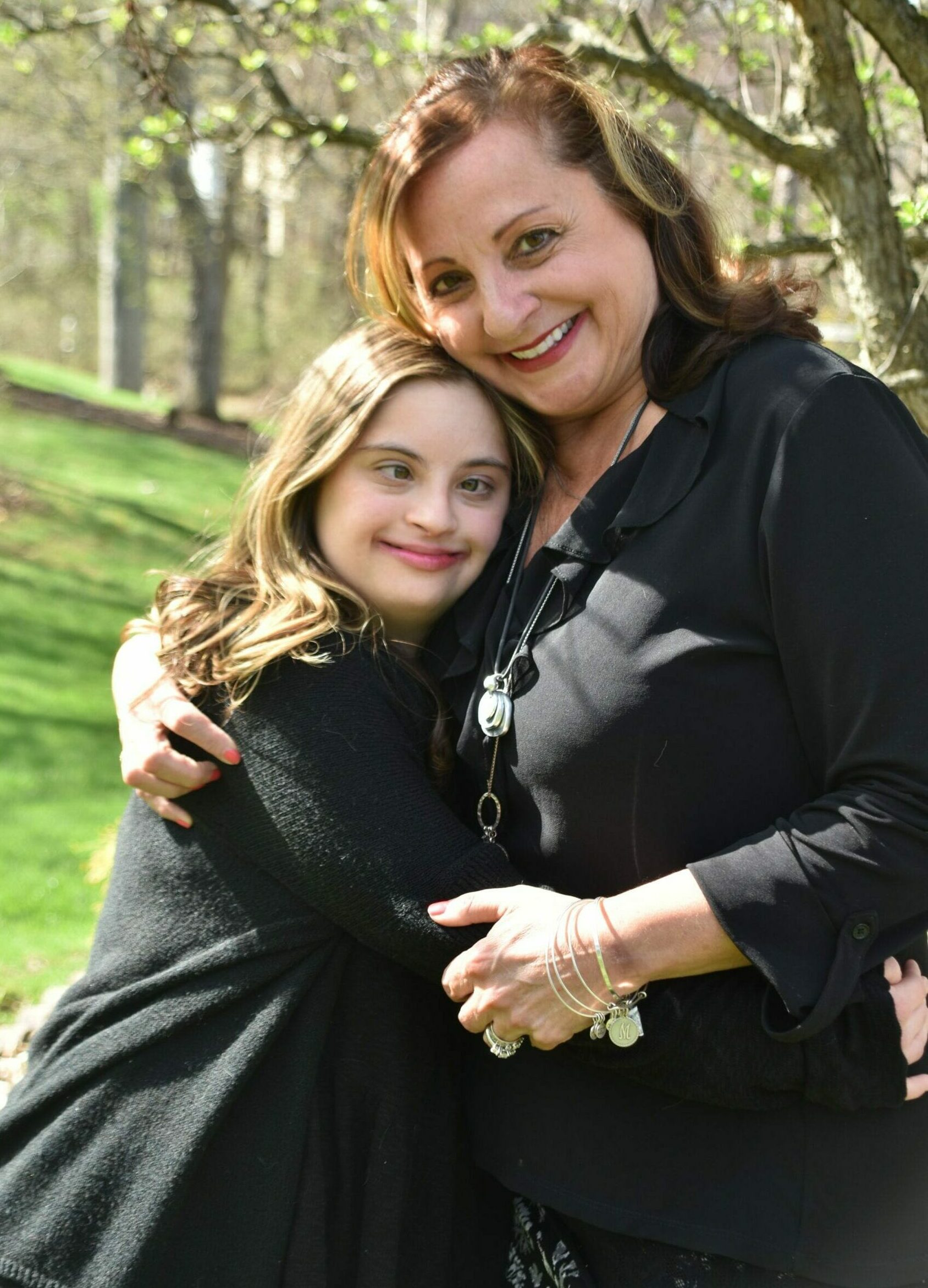 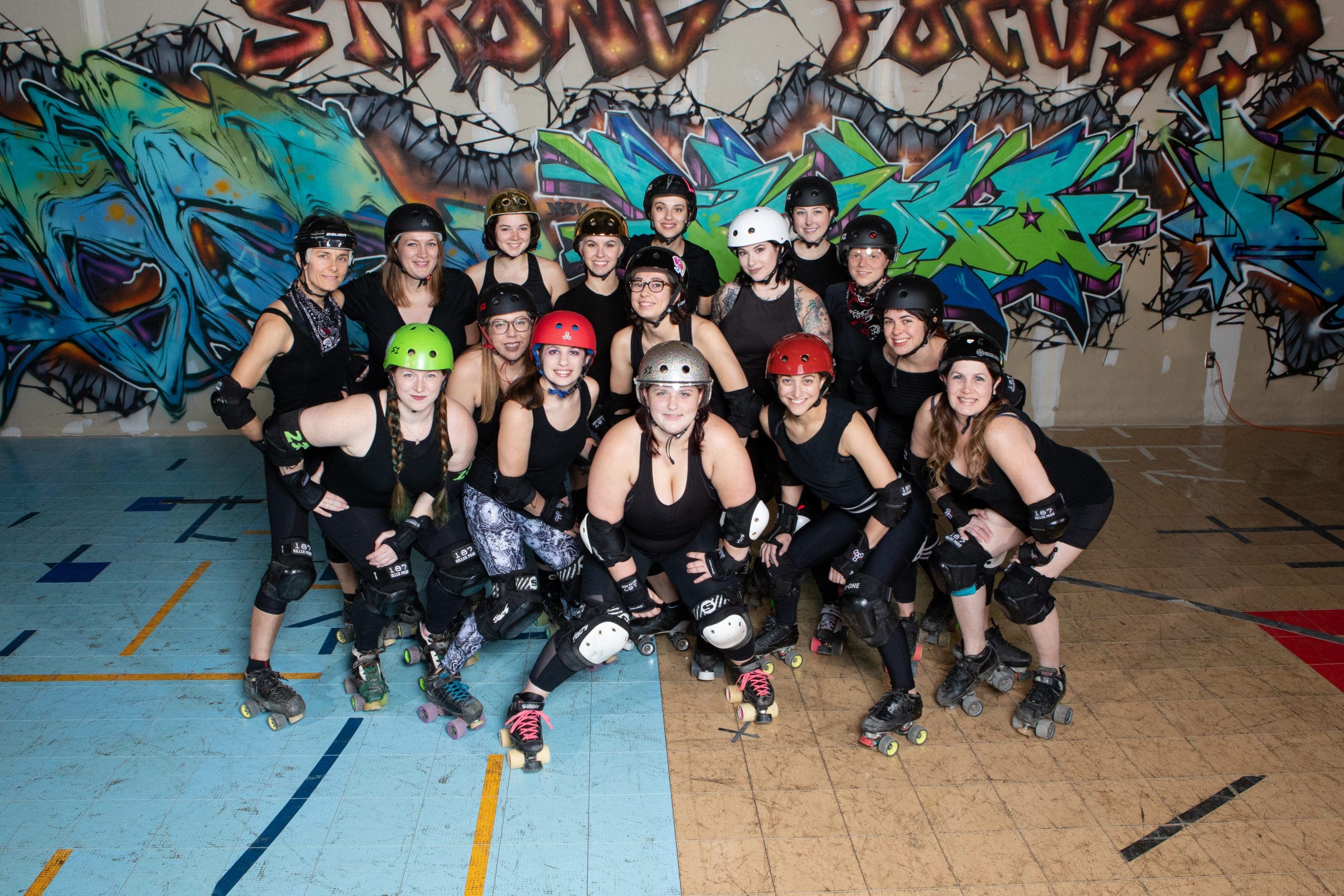