Lisa and David Craig are the parents who did everything they could. Their daughter Corey couldn’t see a world with herself in it anymore. Instead of telling her own story, her parents have vowed to tell it for her. What began as a tragedy about mental health, miscommunication and grief has become a long road to recovery and advocacy for better resources against the illness that took their only child too soon.

Corey was a junior at Bishop Ludden High School when she died by suicide in 2006. She was 16. Although she was friendly, out-going and energetic, Corey struggled with depression and anxiety.

Her parents had difficulty finding her the help she needed. There were limited mental health resources for teens and their families 14 years ago — few practitioners, long wait lists and little time. At one point, Corey’s health seemed to improve with antidepressants, therapy and exercise. She began socializing, doing better in school and thinking about college. But Corey didn’t tell them what was really going on inside her head. She confided in her friends that she was contemplating suicide, and her parents had no idea.

“If I knew she had said these things, maybe her treatment would have taken a different path,” Lisa said. “I don’t blame her friends for what happened. She put warning signs out there to the people she trusted the most. They just didn’t understand what was happening.”

After Corey’s death, Lisa and David suffered through a waking nightmare — losing a child.

“Shortly after she passed, I was a basket-case,” Lisa said. “I couldn’t get off the couch. When we did leave the house, I felt like I was being stared at. I stayed out of work for two months.”

The Craigs said many of Corey’s friends, their families and anyone else who knew her were the ones who supported them through their grief. In return, David said he and Lisa wanted to give back to the students who knew Corey, like donating wrestling mats or fundraising for sports teams. Without them, David said they wouldn’t be where they are today.

“If we [didn’t have] everyone at Ludden, I think everything would’ve been different,” David said. “We wanted to be there for her classmates. Having them to focus on was huge in our recovery.”

But recovery wasn’t easy. Lisa believes there are no rules, no timeline and no expectation to grieve the same way someone else does.

When discussing their daughter, the Craigs knew Corey was loved and admired by her peers, and they were fortunate to have the support system they did. When they attended support groups and listened to stories from other parents, they realized some had more difficulty opening up.

“Many of these people go to these groups, [but] they cannot talk about their deceased loved one anywhere else,” Lisa said. “And that couldn’t have been further from the truth in our situation. We talk about her all the time. We’ve always talked about her. She’s always a part of the conversation.”

The couple then decided to use their experience to educate their community and make a difference in the lives of teens like Corey. When some of Corey’s friends were still in school, Lisa was asked to speak to students in high school health classes at Bishop Ludden, Christian Brothers Academy and West Genesee High School. She talked about her daughter, her experience as a parent, mental health awareness, suicide statistics and how to notice if they or someone they knew were showing signs of mental illness.

“I had really good feedback from that,” Lisa said. “In fact, I found out later that after hearing my talk, a girl in [one] class saved the life of a friend. It’s hard to get help, but it’s easier to talk about now.”

The couple has also volunteered with the local chapter of the American Foundation for Suicide Prevention in the past, and the Corinne M. Craig Memorial Endowment at Upstate University Hospital has helped support research, education and treatment for teens at risk for suicide since 2017. That March, they were asked to speak at a news conference for the hospital’s Psychiatric Hisk Risk Program, the only one in the region specializing in the treatment of teens and young adults at high risk for suicide.

“We’ve been involved with them, and they’ve had a lot of positive results with this program,” Lisa said. “Treatment-wise, things are moving in the right direction.”

David and Lisa miss Corey every day, but they know they have to keep moving forward. Both are retired now, and they each keep themselves busy. Lisa exercises daily, enjoys baking and sewing, recently finishing a quilt made from Corey’s old clothes. David also exercises, volunteers at the local VA hospital transporting veterans and donates platelets on a regular basis. And they still find time to visit Corey at the cemetery in the Valley section of Syracuse — right across from their home.

“We can literally walk [there] if we choose to. We don’t necessarily go together every day, but that’s the first place I go every morning,” David said.

Because Corey was born on Christmas Eve and died the day before Halloween, which also happened to be the Craigs’ wedding anniversary, holidays were hard for a while. Over time, they had to find new traditions to navigate special occasions. They light candles at her grave every Christmas for her birthday, and on Halloween they bring her jack-o-lanterns with angels and hearts carved into them. Their marriage has only grown stronger since Corey died. They don’t blame each other for what happened, and they survived together on the most difficult journey of their lives.

“When they lose someone, they have to realize that they’re not alone,” David said. “People have come up to me so many times over the past 14 years and said, ‘I don’t know how you got through it,’ and my answer is, ‘How does anyone get through anything?’ Everybody’s going through something.”

The Craigs receive many messages of love and support from Corey’s friends and acquaintances to this day. They take pride in knowing that their daughter touched the lives of so many people both during her life and after she was gone.

“You never, ever get over this,” Lisa said. “It’s with me every single day of my life. You never get over it, but you can get through it. I always say Corey left us in good hands because of her friends and the families that we’ve come close to. They were the first step in our recovery.” 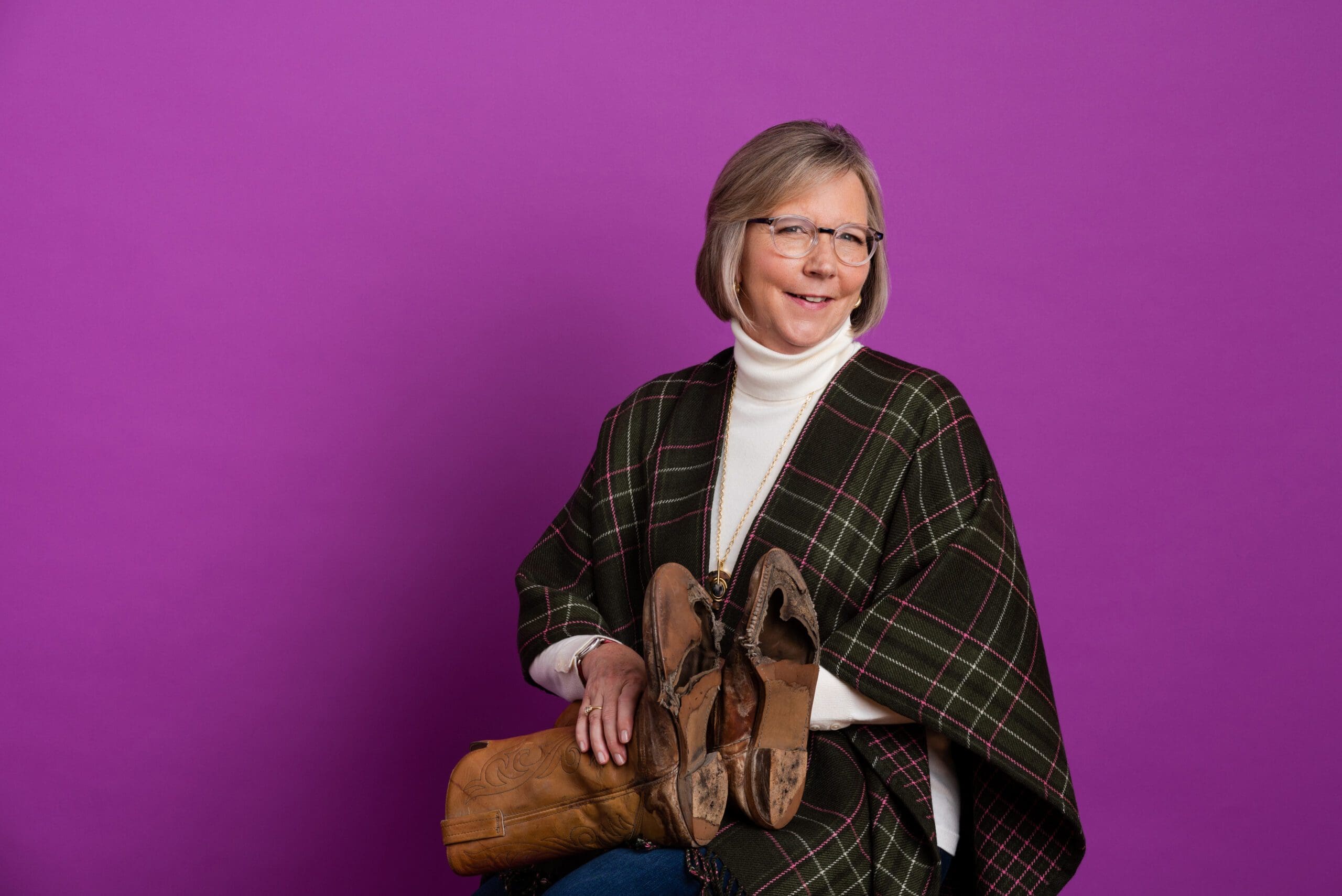 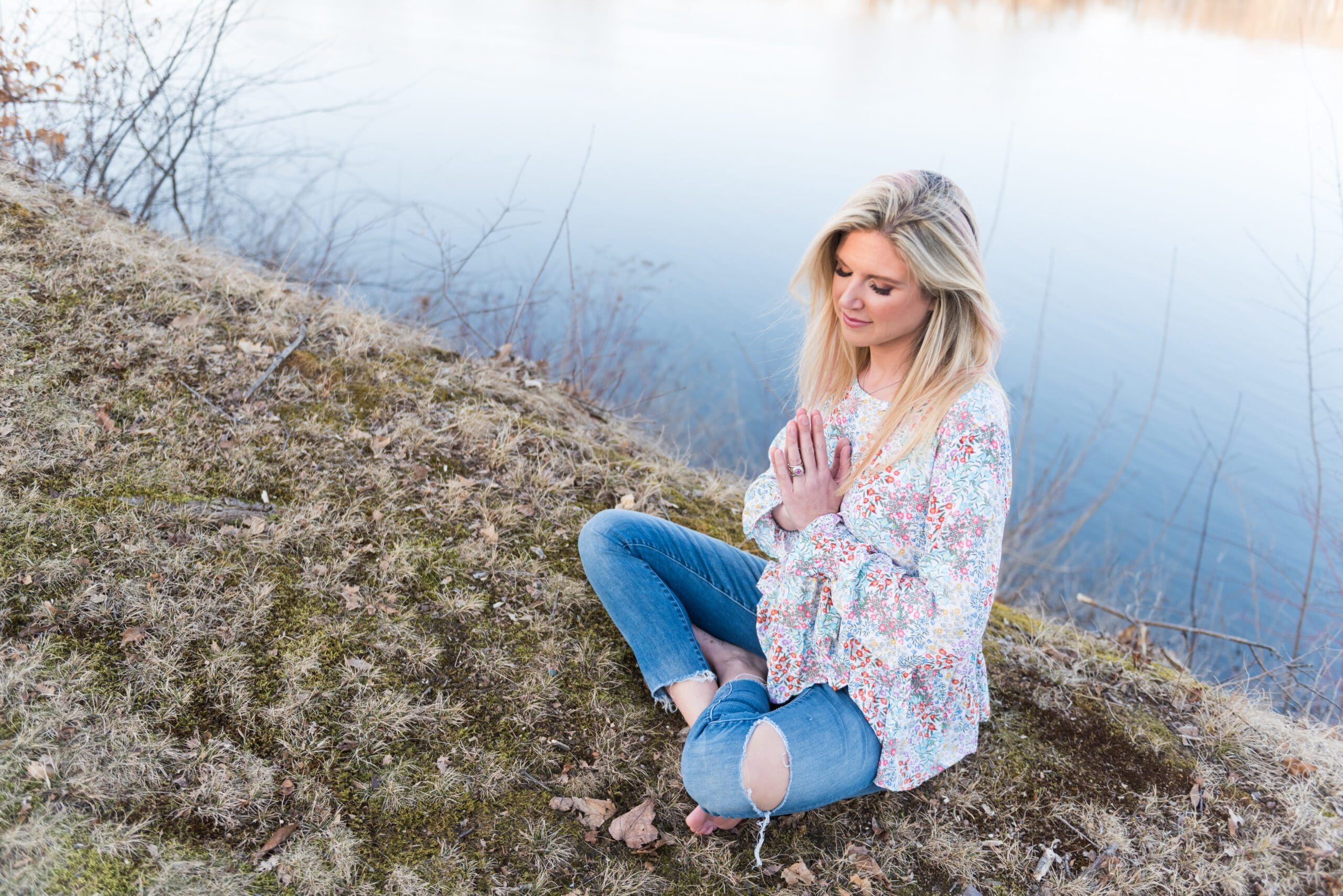 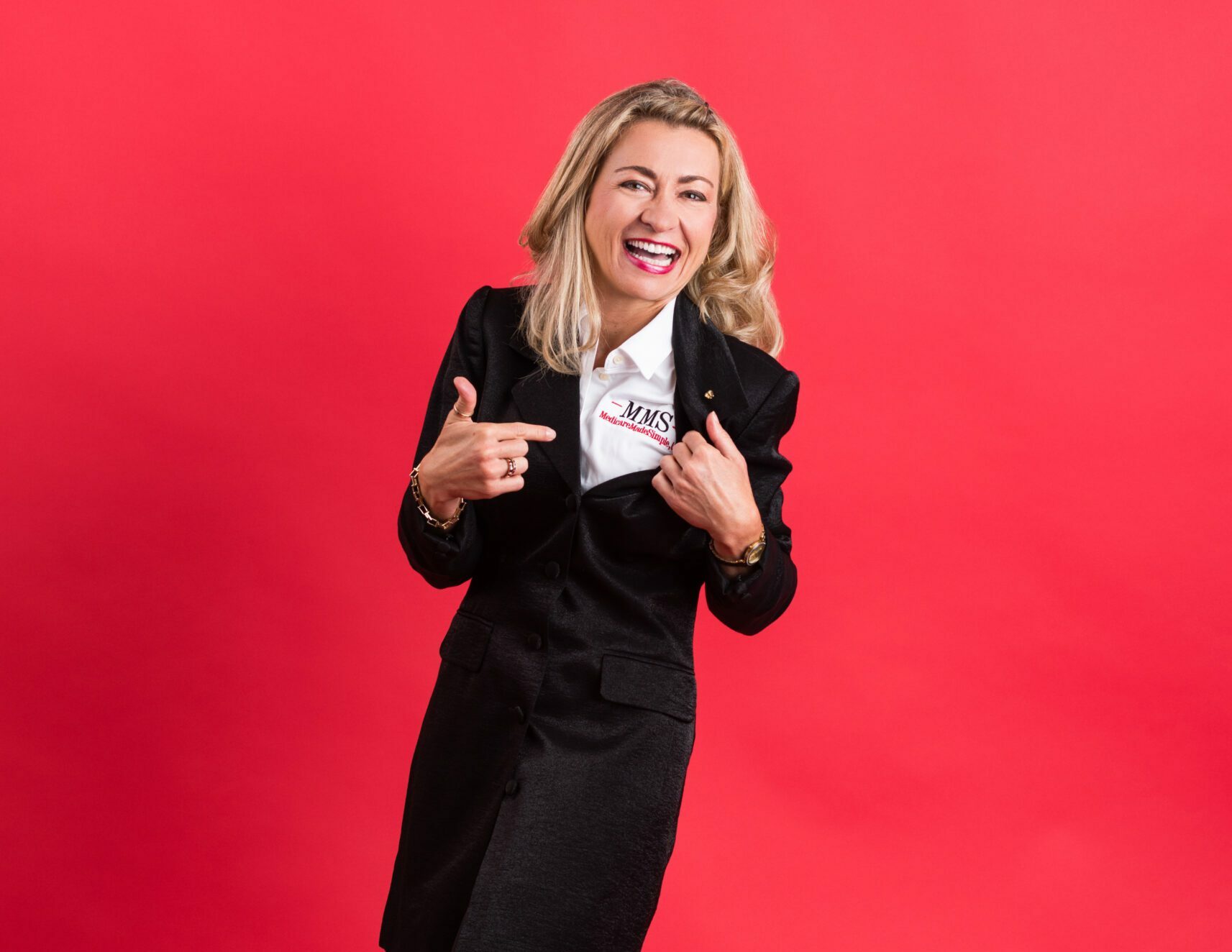