Peggy Ogden remembers a woman walking into her office about 25 years ago to contribute to the newly-created Women’s Fund of Central New York. “She said it was the first time she had written a $1,000 check,” Ogden recalled. “It was self-empowerment for her: ‘This is something I believe in and will use my resources to support.’”

Ogden was among several Syracuse-area women who harnessed determination and donations to start the Women’s Fund of Central New York, an endowed fund to address gender inequity that limited opportunities for the region’s women and girls.

After participating in the national Leadership Women America program in the mid-90s, a small group of Syracuse-area women wanted to use their leadership positions, skills and resources at home. Hillary Clinton’s 1995 declaration to the United Nations that “women’s rights are human rights” had highlighted the low profile and paltry resources the community committed to women’s and girl’s programming. A nod to the region’s history of female leaders in the Iroquois Confederacy and the women’s suffrage movement also influenced their thinking.

“We’re leaving a legacy for our community, our daughters and our granddaughters,” one fundraising appeal noted. “This fund is another chapter in that legacy of women’s rights,” said Aminy Audi, who hosted one of the early organizing meetings.

Their initial goal was to raise $100,000 through 100 founding donations of $1,000. They raised more than $170,000 in about four months. “Women just took out their checkbooks and started writing checks,” Ogden said. “We were helping women recognize the power of philanthropy.”

“The timing was right,” said Ann Higbee. “Women were looking for an outlet to be supportive of ideas and programs that were meaningful to them and supported women and girls. It was bite sized. It was manageable. It was local.”

The founders partnered with the Central New York Community Foundation to create the endowment, formalize their goals and create an advisory council. The Women’s Fund now has more than $1.2 million in total assets and has awarded nearly $450,000 in grants since inception.

Marcie Sonneborn, who was teaching entrepreneurship at Syracuse University at the time, was frustrated at the stark difference between how male and female students talked about startups and venture capital. “The men were gung-ho and ready to go out and do something and the women said, ‘My ideas are not well thought out enough.’” She hoped the fund would help women realize their ideas were valuable, too.

Council members also got a chance to learn leadership skills through networking and assessing grants. “It was a first experience for many women,” Judy Mower said. “That builds leadership. That’s a skill. That builds mental capacity. It makes women better at civic leadership and entrepreneurship.”

Audi agreed: “You don’t have to be the CEO to be a leader. Being able to see how others function, how they resolve conflict and how they interact with others, provide valuable lessons in leadership skills for women at every level.”

Maeve Lanning Stockman, current Women’s Fund Advisory Council chair, leads the 28-member group in assessing and awarding grants. “We are the stewards of this fund,” she said. “We receive many more applications than we can fund.”

She finds the nonprofits’ stories both inspiring and heart-breaking. “We know that women are often the economic powerhouse of their family,” she said. “It is an honor and privilege and a heavy weight to be able to support these extremely worthy organizations to keep the basic foundation under the people they serve.”

In 2022, the fund awarded 10 grants totaling $50,000. They included: Black Girls Don’t Get Love, to convert a popular book into a short film for girls; Partners for Education and Business, to connect girls with local companies and hands-on activities to explore engineering, manufacturing and skilled trade careers; and BLOOM of CNY, to facilitate workshops for girls and young women on health and wellness, financial literacy and building healthy habits.

Council members are being more intentional about diversity, equity and inclusion in their operations and grantmaking. They also want to hold events for girls around age 12 to start learning self-empowerment at early ages.

They’d also like to engage more with the founders, a goal the founders share. “It was a different time for women then, but the problems facing our community are the same,” Lanning Stockman said. “We are extremely grateful for the generosity and foresight and gumption of these women.”

The founders, meanwhile, are still full of ideas: What are the unmet needs? How do we help women feel comfortable moving into the circles still filled by men? How can we act as connectors? The work, they noted, goes on. 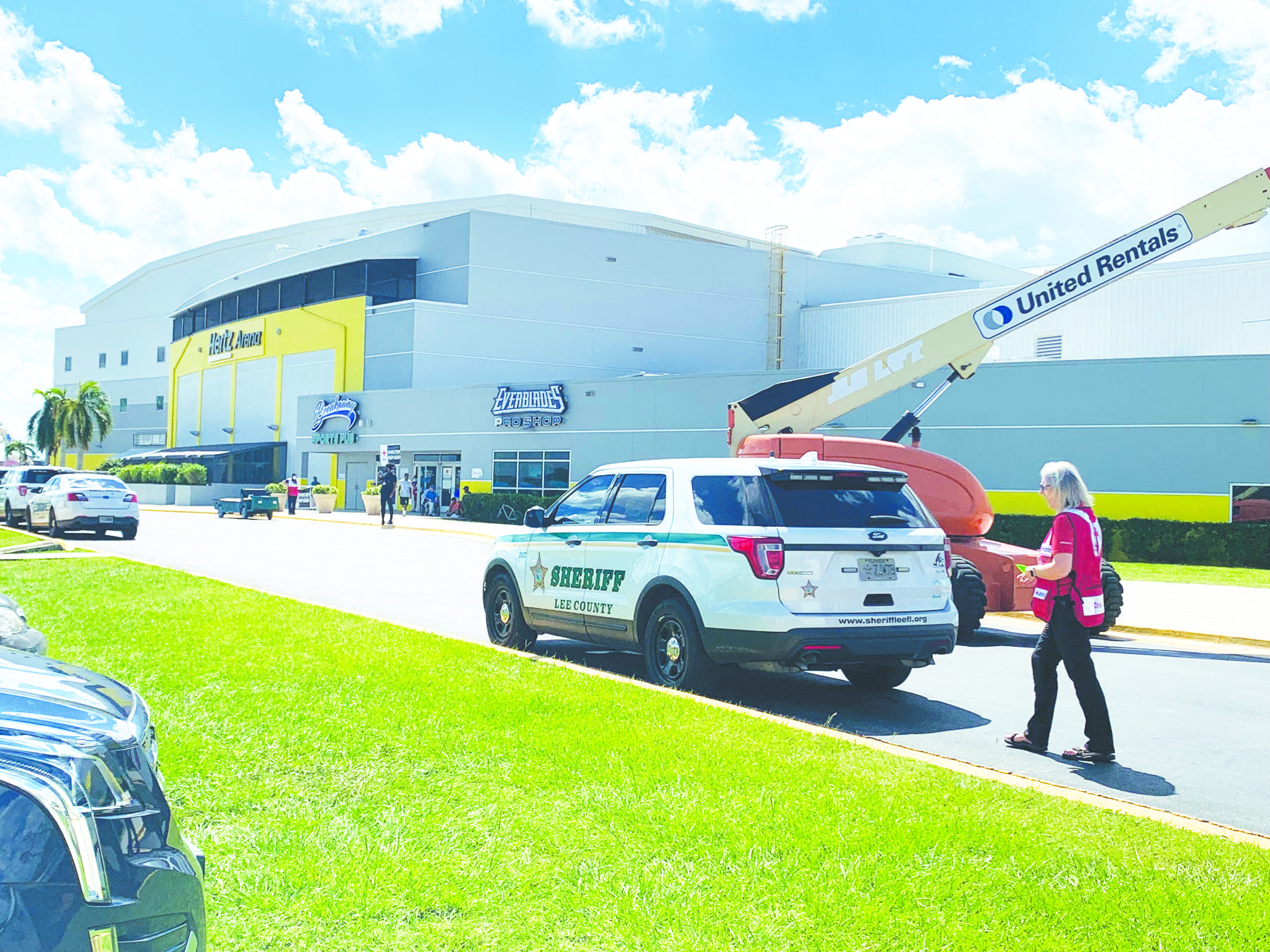 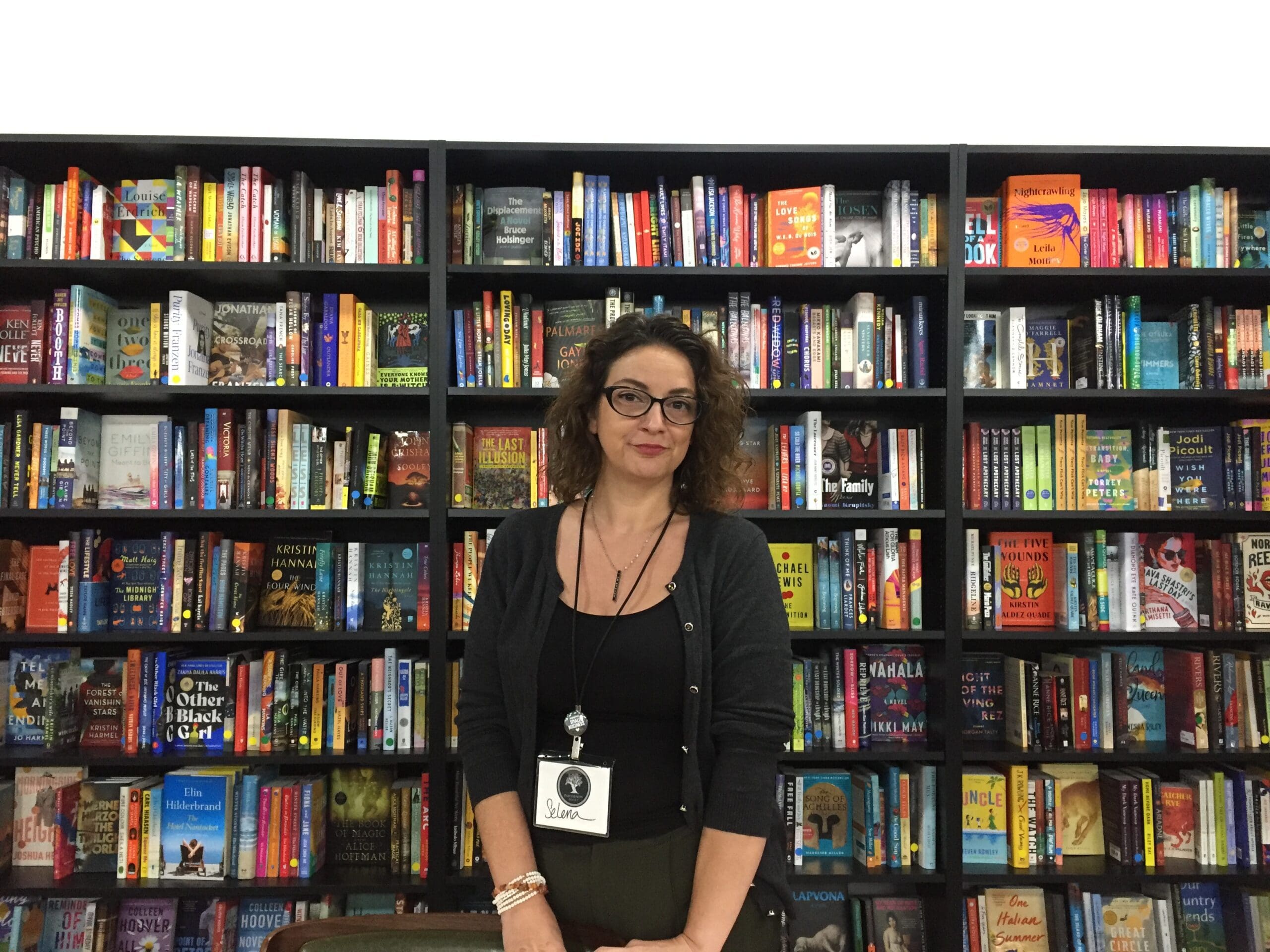