As a first-time mother, Natalie Holst recalled being nervous but ready for the delivery of her baby boy.

Looking back, the sonograms had depicted nothing but satisfactory results and no complications were expected, save for Natalie’s bout of high blood pressure toward the end of her pregnancy.

“We thought he was gonna be all healthy,” she said. “We really had no idea.”

Though he was born right on time, the son of Natalie and Harley Holst had clear difficulties that late morning of April 22, 2010. Testing later revealed it was truncas arteriosus, a congenital heart defect.

The couple’s newborn son, named David, had to be transported from Oswego Hospital to Crouse the next morning. Within the following two days, he was transferred to Strong Memorial in Rochester for a roughly 10-hour surgery.

David’s stay was spent at first in the intensive care unit before he was brought to a regular floor, while his parents stayed at the nearby Ronald McDonald House. He eventually went through more operations, including ones for his bilateral cleft lip and his throat. According to his mother, he would frequently aspirate and start changing colors because something was stuck in his airways.

“It was quite a whirlwind from the beginning,” Natalie Holst said. “Being a new parent, it was a lot to take in.”

Natalie, who was 25 at the time, said she was thankful that her husband was by her side throughout those first weeks.

“I definitely think that he was the calm to the storm,” she said. “He was probably a lot stronger than I was. After just having a child too, your hormones are a little out of whack.”

After David’s recovery and discharge from Upstate Golisano in Syracuse, Natalie just wanted to avoid being around hand sanitizer for the foreseeable future, as the smell reminded her of a hospital room. She remembered feeling altogether scared yet also grateful that that her son didn’t require a monitor to track his heart.

“It was amazing to finally bring him home after so long,” Natalie said.

More than a decade later, the family sees that David doesn’t have quite as many limitations stemming from his heart troubles, so they stress the importance of letting him live his life while remaining attentive to any medical issues.

When he starts outgrowing his artificial arch for example, he will eventually need another surgery, his mother said.

“There’s not a lot of strain on the arch, so hopefully we’ll be able to get through a few more years before that happens,” Natalie said.

As for now, though, his parents notice that he has to occasionally stop and rest while exercising and that he struggles to hold a pencil for extended periods of time, a result of arteries in his arms being “sacrificed” to mend his heart soon after his birth.

Apart from the thought of regular medical appointments, Natalie Holst — who resides in Williamstown with her husband and child — considers her family “extremely lucky.”

“It’s just important to remember that it’s a blessing that you had the child and that they’re living and breathing,” she said.

Currently homeschooled while his mother works remotely for National Grid, David enjoys swimming, building with Legos and playing Minecraft on Xbox in his free time. At the moment, he hopes to either be a doctor or a dog walker when he grows up, Natalie said.

“He definitely will have a lot of opportunities in his life just based on him being so outgoing,” she said.

From kindergarten through fourth grade, David has also raised close to $20,000 to benefit the American Heart Association through the Jump Rope For Heart program. This earned him the opportunity to pie his physical education teacher in the face and the distinction of being the top fundraiser in Central New York.

“I’m super proud of his accomplishments and the strengths he’s had,” his mother said.

Natalie Holst said she still thinks often about the moment David was born and those ensuing few months.

“He definitely has had to go through a lot of pain that even a lot of adults haven’t had to go through, and he has always taken it with stride and come out and still been positive about things,” she said. “He’s quite the kid.” 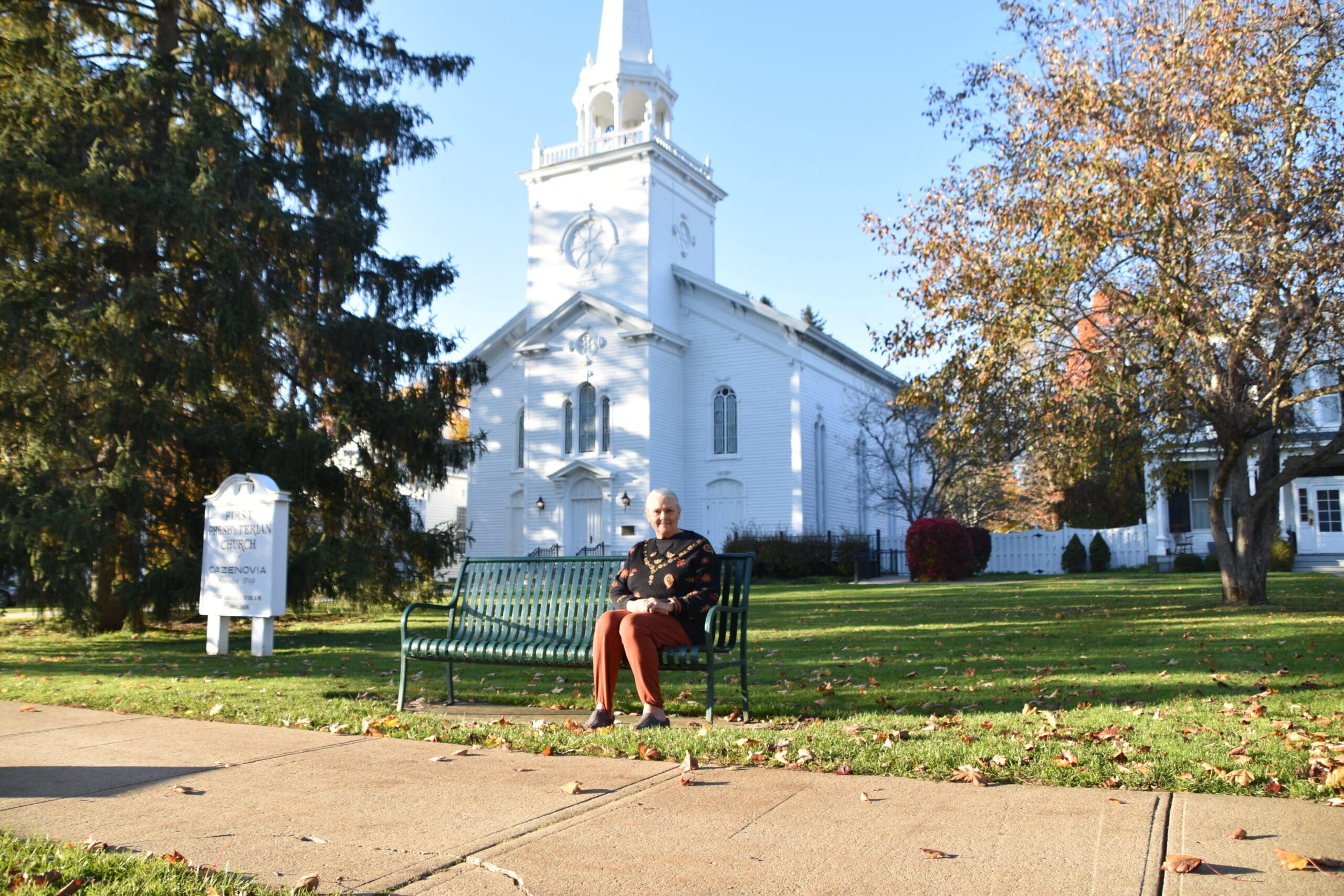 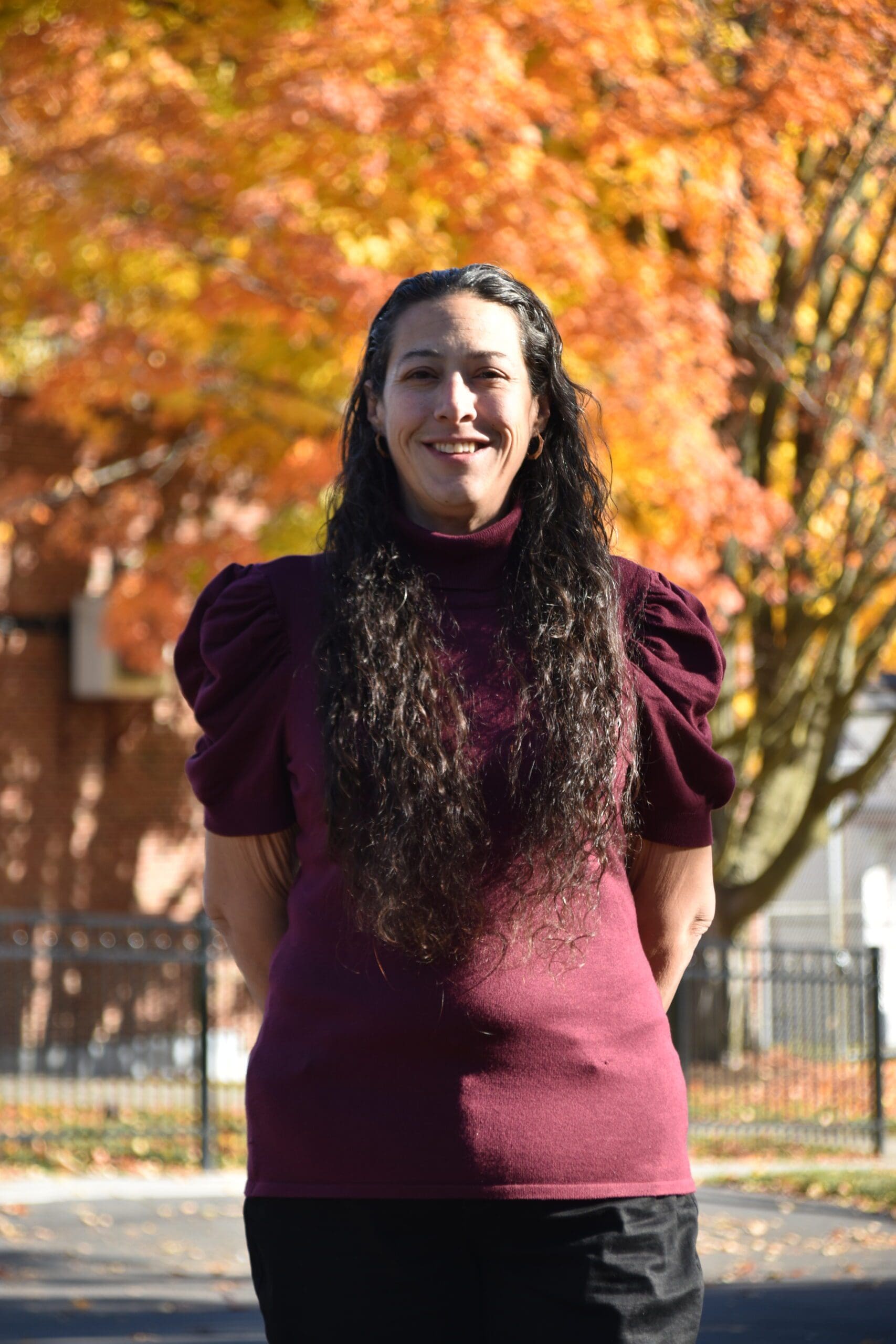 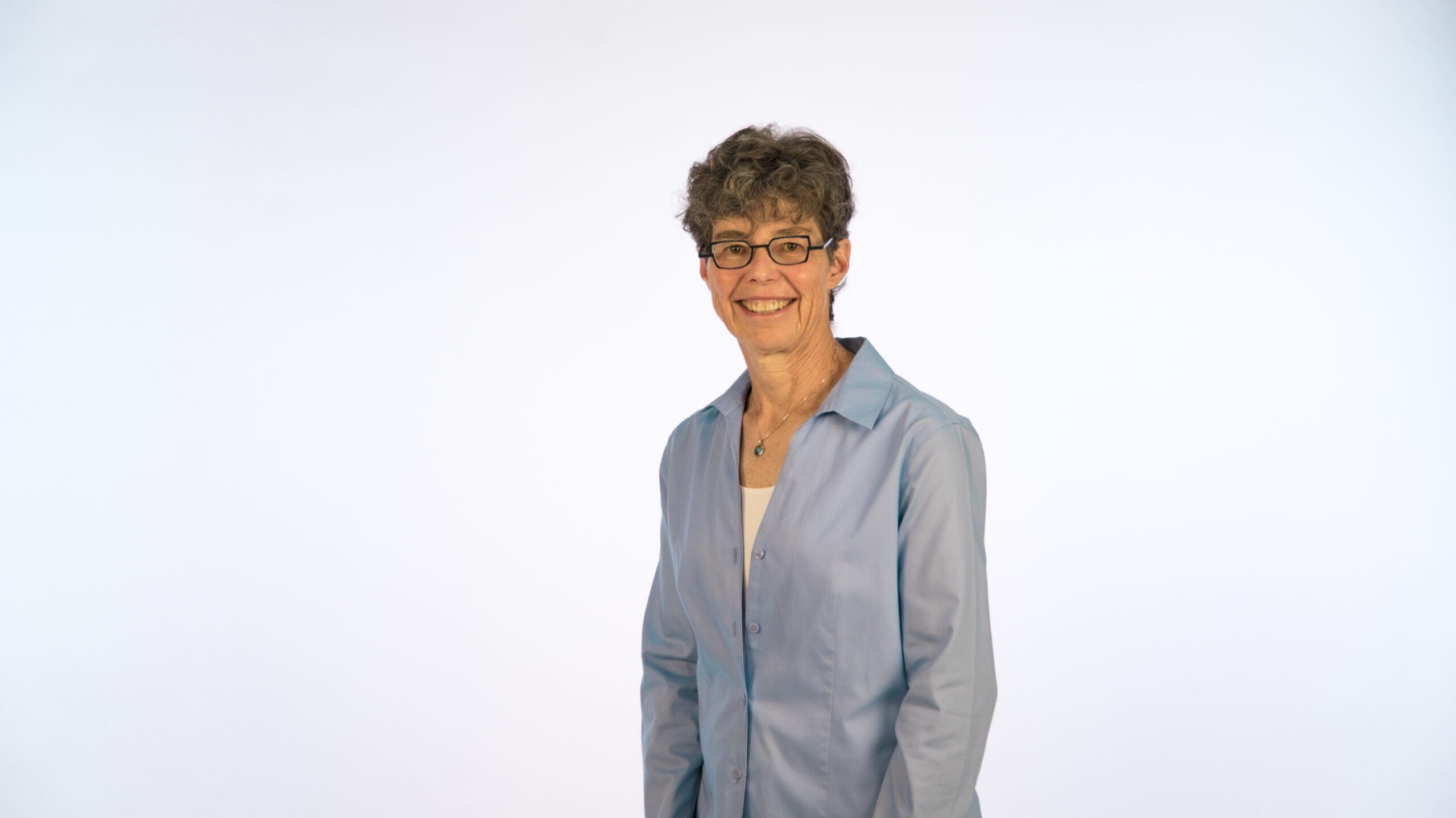