September is Ovarian Cancer Awareness Month. Although the rate of its diagnosis has decreased over the past two decades, ovarian cancer still has the lowest survival rate of any female cancer, and was responsible for an estimated nearly 14,000 deaths in the U.S. in 2019. Most cases of ovarian cancer are not diagnosed until they reach an advanced stage, at which time successful treatment is much more difficult. However, survival rates are over 90% if it is detected at its earliest stages.

What are the symptoms?

Early on, it is common for ovarian cancer to have no noticeable symptoms. Later, the symptoms are often vague and nonspecific, and can mimic other medical problems, which can cause a delay in diagnosis. Symptoms can include:

What are the risk factors?

Ovarian cancer is most commonly diagnosed in women in their fifties and sixties. Other than age, the following factors may be associated with an increased risk:

How is it detected?

Unfortunately, there is still no reliable screening test for ovarian cancer. However, there are steps you can take to be vigilant:

How can I reduce my risk?

These factors have been found to be associated with lower risk of ovarian cancer:

Because diagnosis at an early stage vastly improves rates of survival, early detection is key. Be sure to keep up with regular gynecologic visits, be aware of the signs and symptoms, and bring any symptoms to your provider promptly. You are your own best advocate! 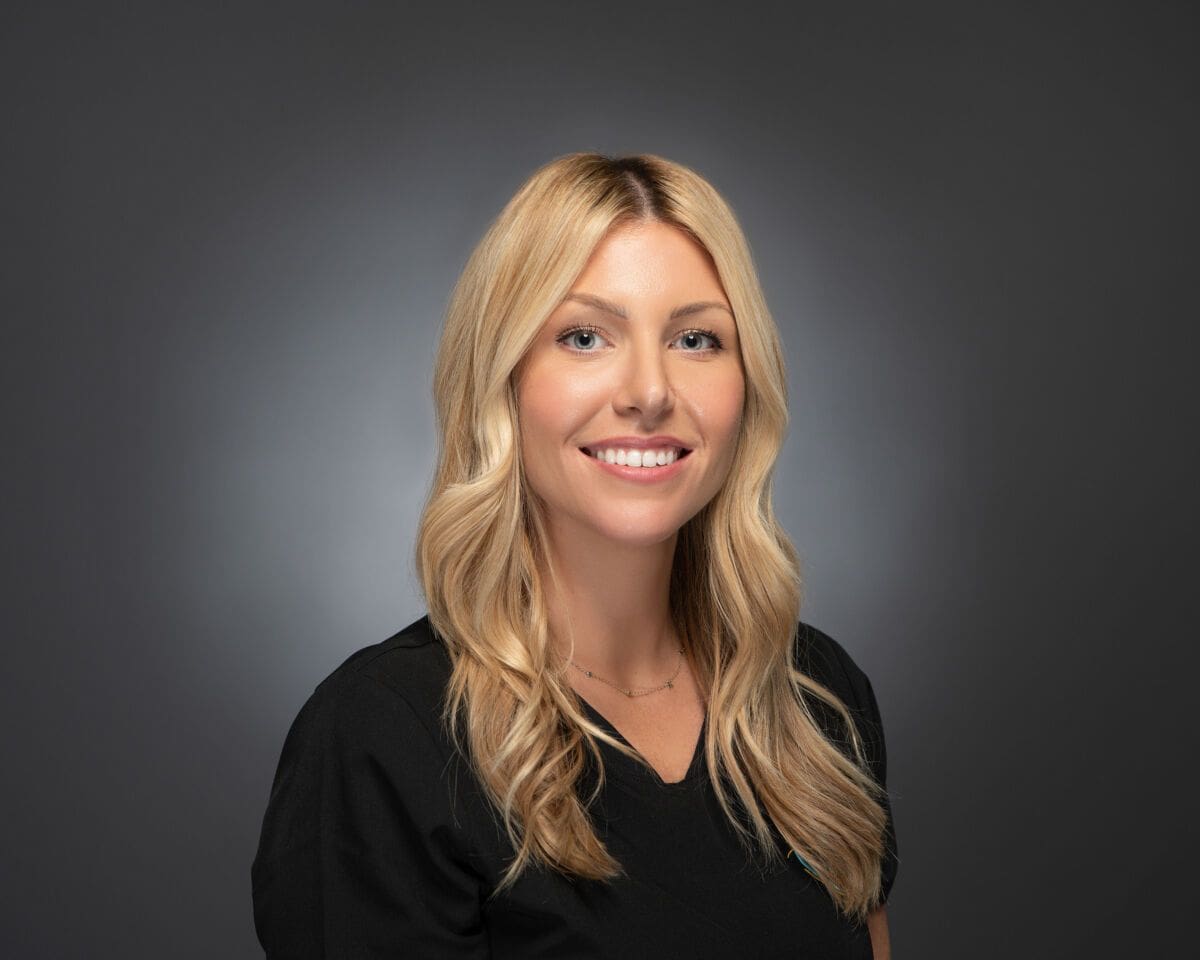