Christopher Bily used to be a lacrosse coach. But the three successful restaurants he’s opened downtown since leaving that behind — Modern Malt, Original Grain and this month’s Syracuse Eats feature XO Taco — would suggest a career switch was the right move.

Though he originally planned to start a food truck, the idea didn’t pan out. The demand for food trucks were lower in Syracuse, making that plan harder than expected, according to Chris.

“Once that idea didn’t work out, Matt Gardner, one of my best friends and current business partner, and I ended up connecting with a bunch of guys and starting Modern Malt,” Chris said.

Modern Malt was Christopher’s first crack at the restaurant business. It was the first time he was able to write a menu, cocktail menu, design a space, pick out the décor, and have a big influence on the restaurant.

After selling his shares in Modern Malt a year after opening, Chris did some traveling to Los Angeles and New York City, looking at different concepts in these areas.

“We picked up that fast cash, quick service restaurants has become superhot and were trending, but we wanted to put a few different trendy foods together in one restaurant ,which led to Original Grain,” he said.

XO Taco came about once Chris’s real estate agent found the building that was for sale in an area that was quickly growing in Syracuse.

“We asked around to our friends what they wanted to see in a new restaurant, and many of them answered with ‘good Mexican food,’ which led to this restaurant taking off,” Chris said.

The name came from an early dish at Modern Malt.

“A dish on the first Modern Malt menu was called xo taco, and always stuck in my head, so when we decided on Mexican, I knew I could put together a cool branding with the name XO Taco,” he said.

The atmosphere of the restaurant comes off as a sexy, cool, and fun taco bar, with dimmed lights to attract all ages of people, from college students to workers. The walls have eye-catching décor, making it perfect for pictures and social media.

XO Taco holds many events such as bridal showers, corporate happy hours and weddings, and the restaurant has live bands on special occasions.

“We will put out a taco spread for the corporate happy hours and offer drink specials like buy one get one drinks, this allows for a fun atmosphere with employees,” Chris said.

The menu has all the Mexican food favorites such as tacos, guacamole, salsa, queso, churros, nachos and much more. They hold specials every day of the week, including everyone’s favorite Taco Tuesday.

“A few of the favorites here are Macho Fries, the Hot Lips Margarita, and Shrimp Tacos,” Christopher said. 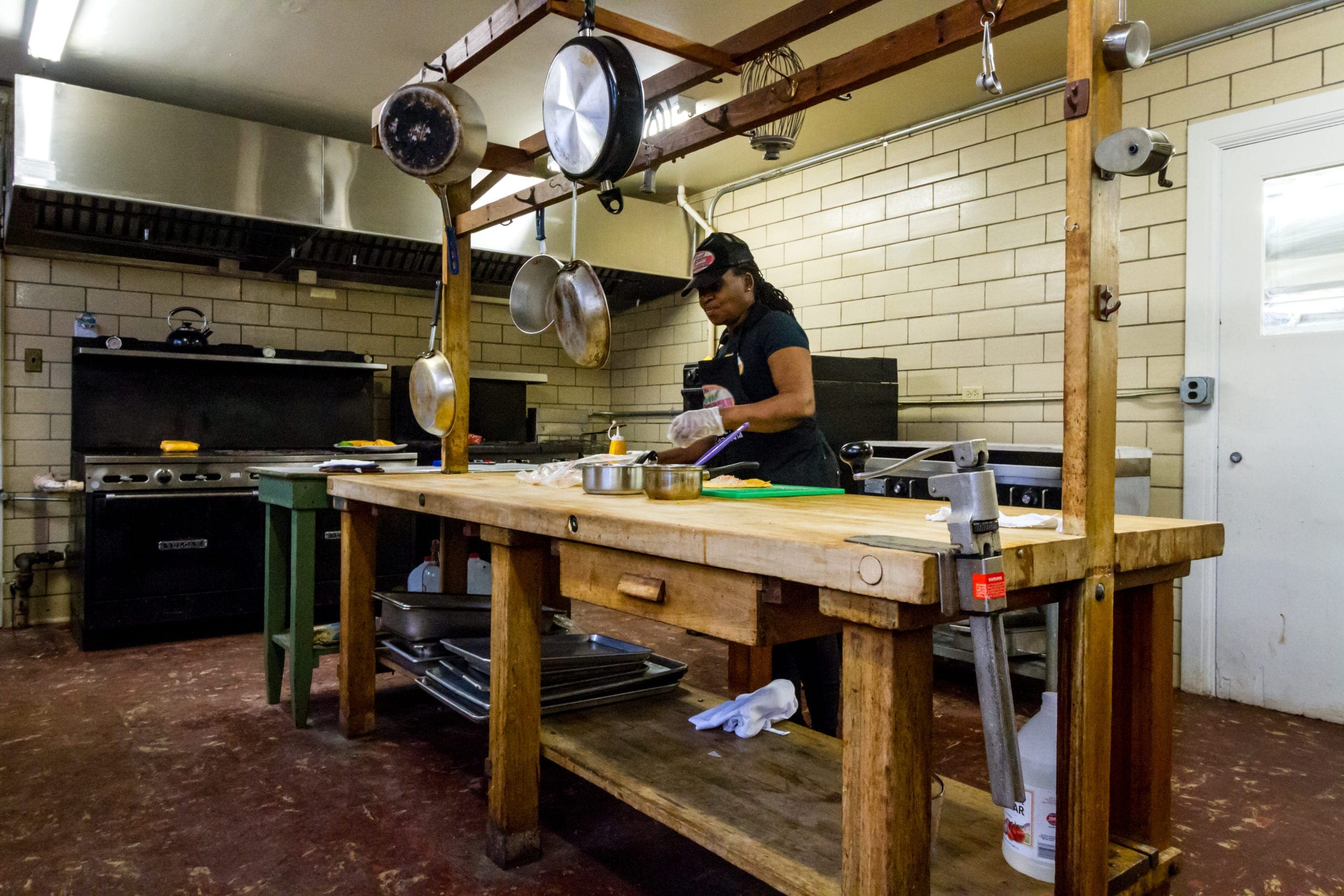