Spicing Up the Kitchen

By Christine A. Krahling | Photography provided by Monica Bhide

This month, we had a chance to talk with Monica Bhide, author of “Modern Spice: Inspired Indian Flavors for the Contemporary Kitchen.” Find out what Monica thinks about our evolving food culture, the role Pinterest plays in cooking and if it’s OK to use packaged spices in Indian cooking.

Monica: Modern Indian cooking — as I have presented it — stays true to the flavors of India and doesn’t compromise on taste. For instance, none of my recipes have page-long lists of spices (a common occurrence with age-old books on the cuisine). My thought here was that leaving out an ingredient that is required as a pinch really will not change the dish that much. A shorter ingredient list also encourages novices to try a dish. They can always create lovely and complex dishes later, once they understand how the basic spices layer, how flavors mix and how basic Indian dishes are prepared.

SWM: You learned to cook from both of your parents in what you call a “food-obsessed” household. How did their teachings shape the way you cook today?

Monica: My father taught me the importance of experimenting. He would add oregano to traditional Indian-spiced okra! I learned at a young age not to be afraid of doing things differently. From my mom, I learned the classic way of making curries, just the right way to roast spices and how to be a patient cook. Also, in the traditional North Indian home I grew up in, we weren’t allowed to taste as we cooked, so I learned the art of cooking using my other senses more — the sound of sizzling spices, smell of sautéing garlic and visual clue of oil separating from a hot mixture indicating it was cooked.

SWM: Let’s talk about the myth of using packaged spices in Indian cooking! Is it possible to cook Indian food without, as you say, “spending hours in the kitchen grinding and mixing?”

Monica: I am a huge proponent of buying packaged spices — individual and spice mixes. When you buy the individual spices, roasting them and grinding them doesn’t take but a few seconds. The mixed spice blends, though, can save you time and money. These didn’t exist a few years ago, and the ones that did were not very good. Now, there are multiple brands selling mixes for your favorite Indian dish, be it butter chicken, vindaloo, channa masala or tandoori chicken. I would recommend trying a few different brands and seeing which one your tastebuds respond to!

Monica: I think people have really taken to making more deliberate decisions around food. I find that more and more people are questioning what they are eating, reading labels more carefully and making proactive choices.

I also think that with the advent of food blogging and accessibility to spices, people are less afraid of taking a risk with a dish. Typically, even just a few years ago, when a cook inexperienced with Indian cuisine wanted to make a dish, the spices were hard to find. Today, that is no longer the case. The cook can find the spices needed and not even worry about what to do with leftover spices after making the dish.

This same access to information and terrific recipes (online and off) provides a level of comfort that did not exist before. An example: People cook from my book, post the images of the food on Pinterest and then send me a link, telling me how much they enjoyed it and what a fun dish it was to prepare. Word spreads and other people, who think a particular Indian dish was hard to prepare, may find that photo and try to cook the dish. I guess, in a way, it is food-networking!

SWM: You say you are an “authentic” Indian and strongly believe authenticity is a state of mind. What do you mean by that?

Monica: Ah, my favorite question. I get into trouble for this so often that I use the term “traditional” now instead of authentic when I describe a dish, so as not to hurt sensibilities.

Many books claim authenticity in their recipes, but who is to say, really? For instance, India is famous for its tomato-based curries, yet tomatoes were not even introduced into Indian cuisine until the 16th century. Chiles weren’t in Indian cuisine until sometime during the 15th century — how amazing is this fact, considering authentic Indian food is said to be hot and spicy! Now, does this fact make a curry prepared before that time, without tomatoes or chiles, any less authentic?

SWM: Good point! What advice do you have for novices who want to branch out and try their hand at cooking Indian food?

Monica: Just have fun! Pick your favorite dish and look online or through a cookbook for a recipe. My only serious advice is to use good-quality spices. Buy small quantities of good-quality spices and then let your imagination take over. SWM

Interview has been edited for length and clarity. For more information on Monica Bhide, visit monicabhide.com. For more by Christine A. Krahling, visit keepcalmandwrite.com. 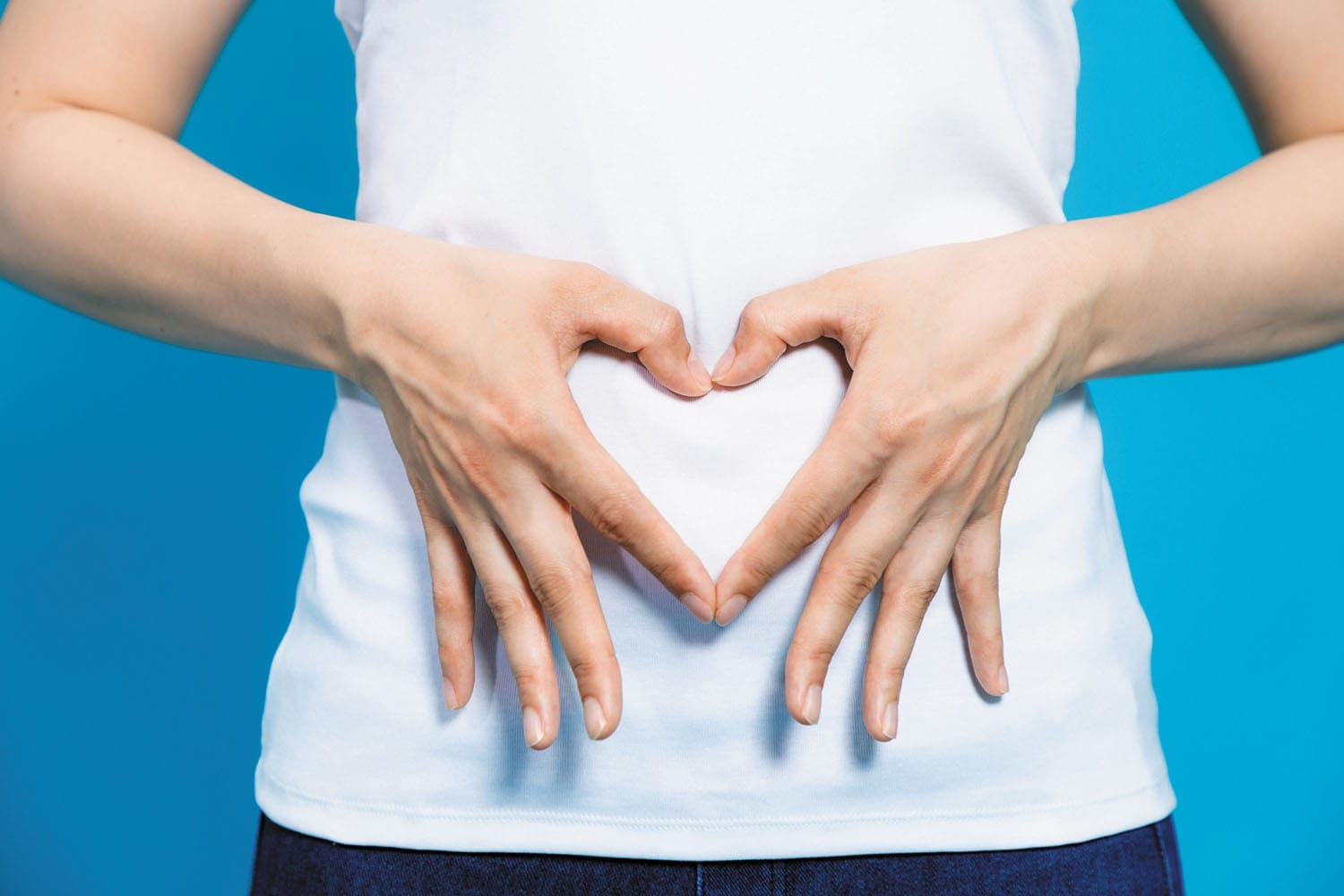