The tale of local business owner and four-time cancer survivor Cheryl Heller’s battles with the disease starts out like many other busy women’s stories.

“I was concentrating on so many other parts of my life at that point, that I didn’t take care of myself,” Cheryl said. “I didn’t think about me.”

It had been eight years since Cheryl had visited her gynecologist. The last time she was there, the doctor found some irregularities. But then, as it happens, life had gotten in the way.

Years later, after going through a difficult personal period, Cheryl decided she wanted to take back her life. Among other changes, that meant developing the yearly habit of getting a physical and pap smear.

A week after getting the exam done, her doctor called with devastating news. Cheryl had uterine cancer.

She had a hysterectomy, but only six months later, began experiencing other symptoms. Then, one morning, Cheryl found she couldn’t stand up and had pain in her side. The doctors first thought she had appendicitis, but after tests, found it was colon cancer. She was assigned an oncologist, and underwent treatment.

That wasn’t the end of the battle. During a doctor’s appointment only six months later, she found she had cancer in her descending colon.

Then, three years after that, during her yearly checkup, the doctors found malt lymphoma. Cheryl and her team — “an extremely amazing group of doctors,” she said with pride — fought that, too.

To date, she hasn’t had an occurrence in 10 years.

If you met Cheryl for the first time — or even second, third or fourth time — chances are you wouldn’t realize she’s a cancer survivor. She had cancer, but cancer didn’t have her, she explained.

That’s not to say the experience she went through didn’t affect her, though.

“It changes you forever,” Cheryl said.

She admits that while it may now appear she took everything in stride, she’s had her “not-so-heroic moments.”

Cheryl’s choice involved her faith. There were days she would cry and wonder why she’d gotten cancer not just once or twice, but four times. Sometimes she would even question her beliefs, she said.

To work through everything, Cheryl embarked on a very personal journey.

“I have to honestly say I made a choice to find out exactly who [God] was,” she said, explaining that while she’d believed since she was 16 years old, it wasn’t until her battles with cancer that she found what her own definition of faith and God meant to her.

Now that cancer is 10 years behind her, Cheryl is, in a way, grateful for the struggles she went through. The experience helped her to grow, she explained.

“Those four really dark times, hard times, in my life served to not only heal me physically, but heal me emotionally,” she said. “Heal my soul, not just my body.”

In the last decade, Cheryl hasn’t been very vocal about those years she battled with cancer. While some people “war loudly,” others “war quietly,” she said. But people who have needed to glean support from her journey do tend to cross her path, she said.

There are days she does worry about her health. When the time comes for doctors’ appointments, she does wonder. But she tries to be intentional with her life, and remember what a blessing she’s been given, she said.

“And now, do I ever miss a yearly checkup?” Cheryl said. “Nope!” SWM

Cheryl owns The Savvy Chick, located at 1 W. Genesee St. in Baldwinsville. For more information, visit facebook.com/thesavvychickboutique. She also founded A Cause to Celebrate, an annual event that aims to raise funds and awareness for local nonprofits. To find out more, visit bvillecausetocelebrate.com. 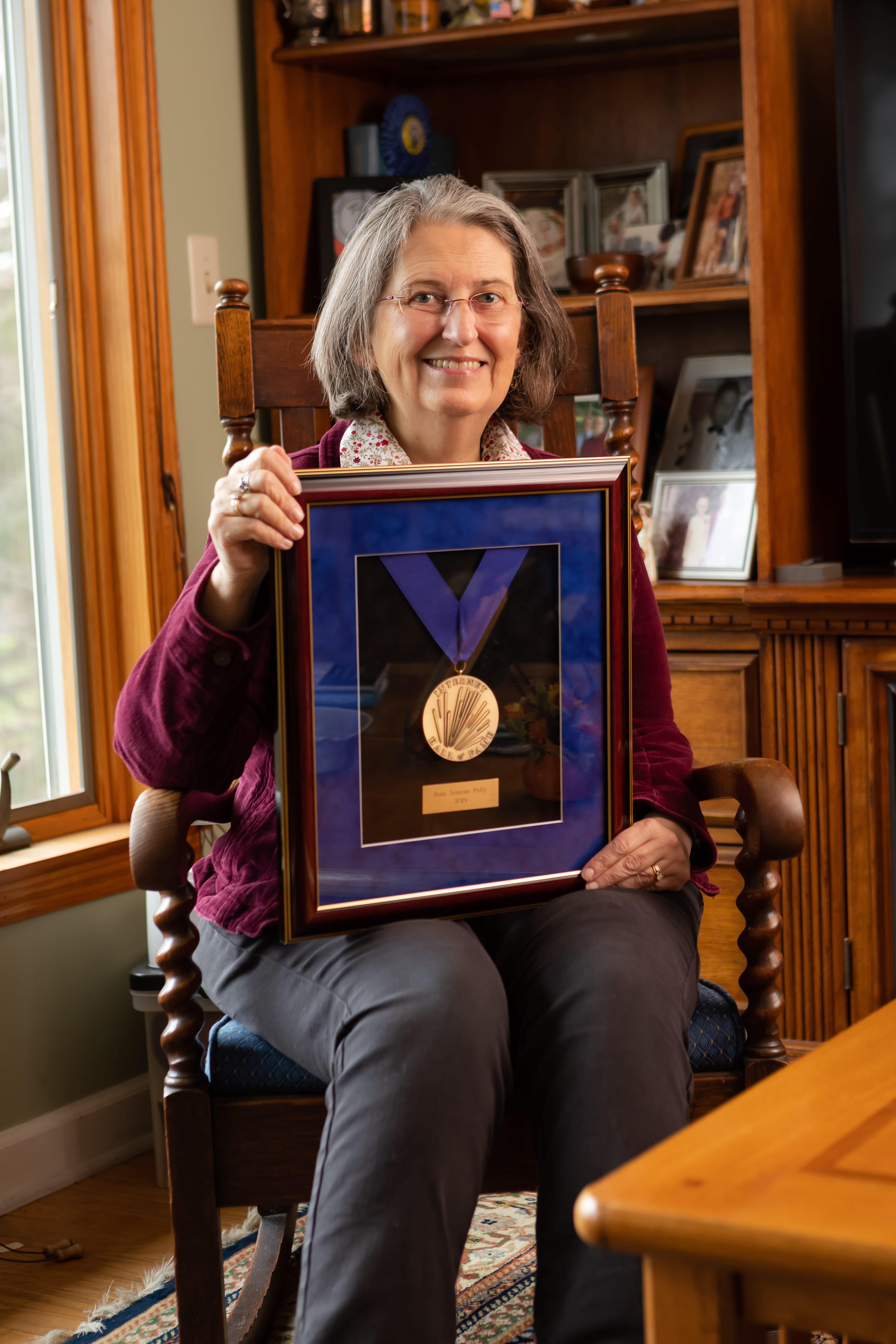 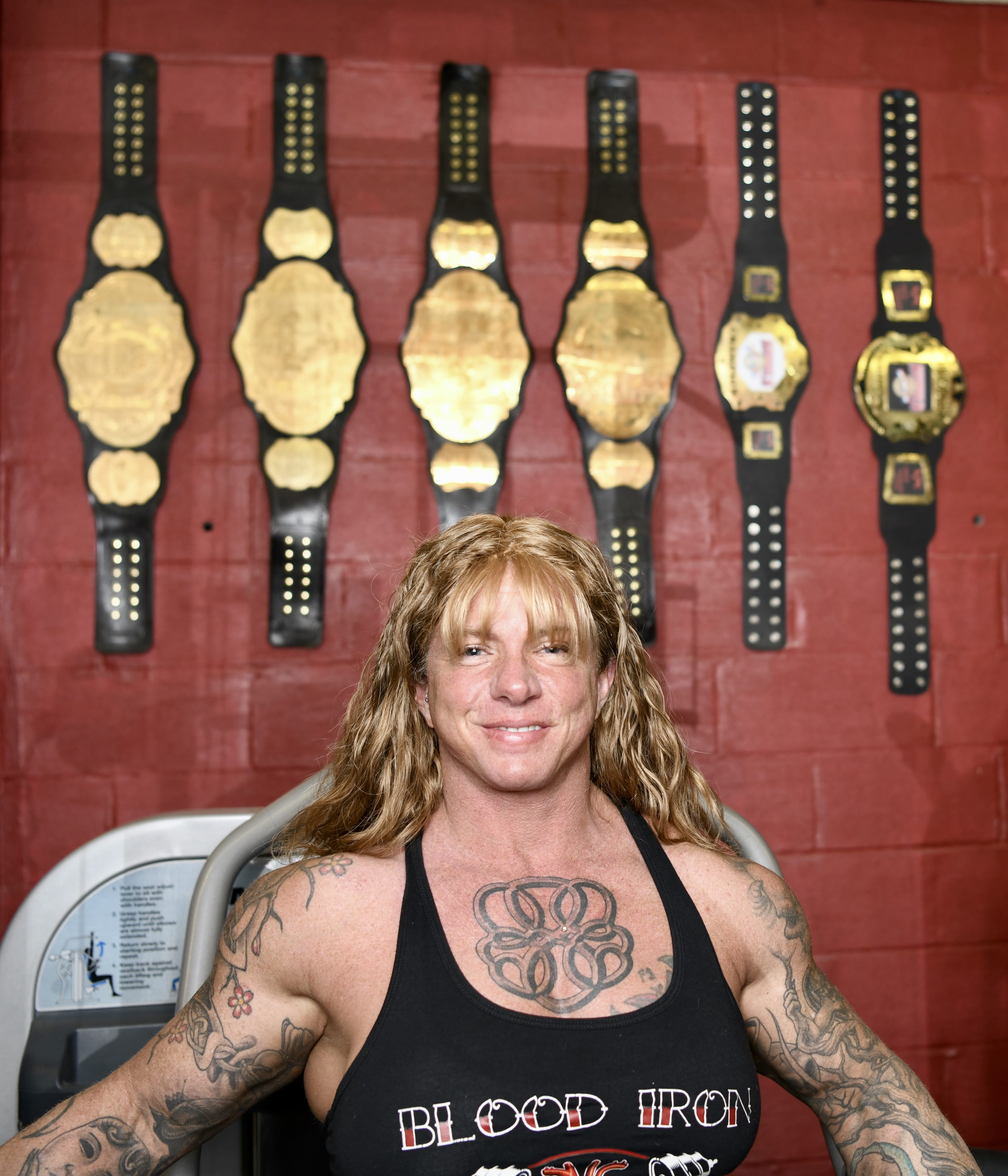 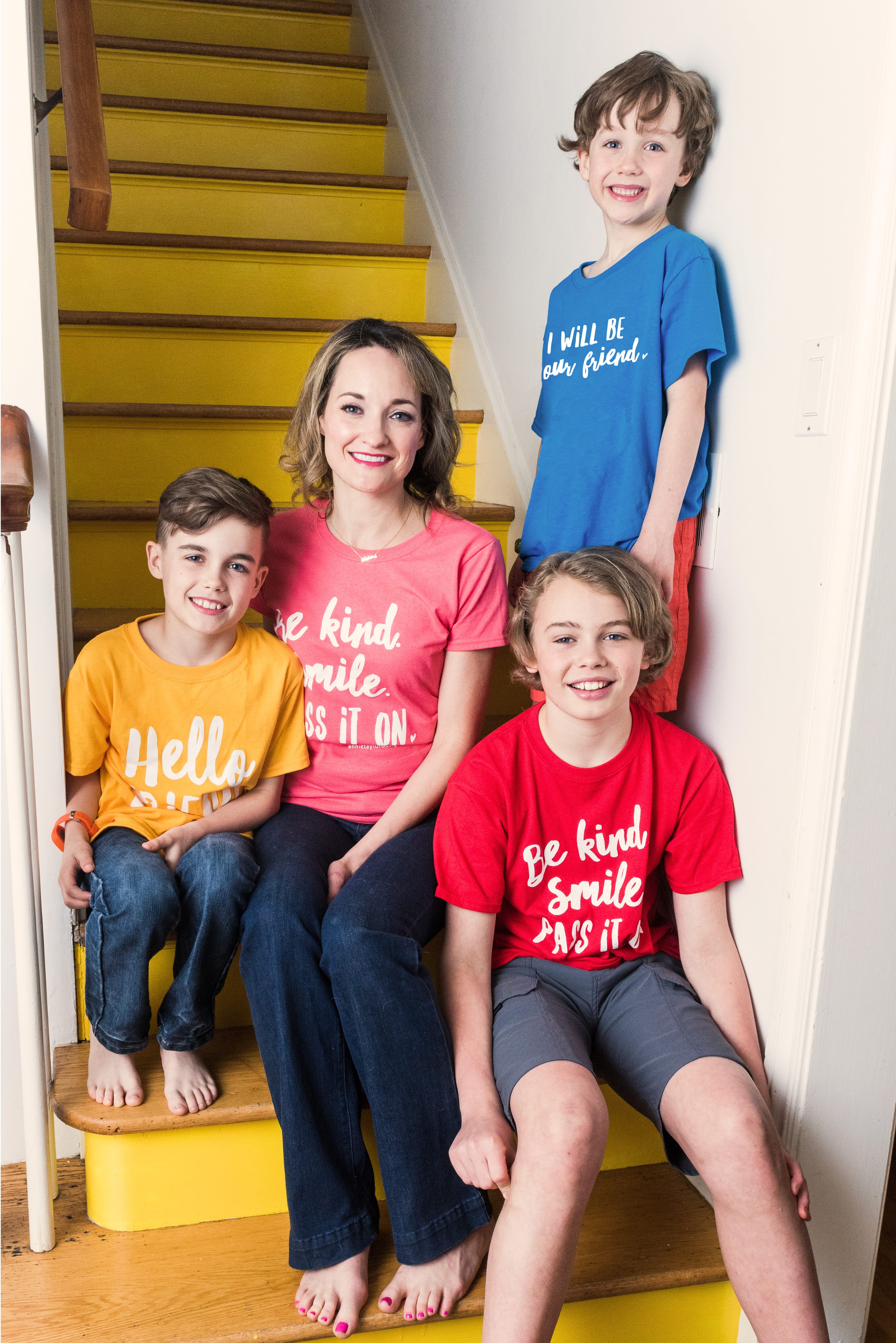