About eight years ago, Kathy Ozzard Chism was diagnosed with degenerative arthritis after a decade of often debilitating pain. Four of her organs almost completely shut down. Her ability to assimilate nutrients from food stopped. Based on two different X-rays, two different doctors told her she’d be in a wheelchair for the rest of her life. It was almost all due to stress.

But now, thanks to discovering a naturopath with 30-plus years of experience healing people under his belt, Kathy guides visitors around her shop — Soul Soothings — with ease, and in turn aims to help them heal their ailments, whatever those might be.

“The Universe has been very kind to me in this whole journey,” Kathy reflected with a smile. “Truly, even a year and a half ago, if somebody had said I was going to open up a shop at 59 years old and do this, I would have said they were crazy.”

Kathy has lived many past lives in this lifetime, she said with a laugh. From fourth grade teacher to flight attendant to professional calligrapher to massage therapist to author, wellness coach and business owner, her resume boasts a range of experiences and knowledge that’s led Kathy to her current calling. But one constant remained intertwined throughout her path: she aims to be a healer, both of people and of the world.

It all started when she was living in Miami during Hurricane Andrew. Kathy was safe, but saw people around her in need. She drove to the store day after day, filled her car with groceries, and started to tour her friends’ houses, dropping off whatever they needed. But then she thought about the other people who were suffering.

She traveled to areas of Miami she’d never been to before, and opened her car — brimming with supplies — to them.

“It was awesome,” Kathy said with a smile, thinking back to the root of her philanthropic endeavors. “The feeling of love between people of all walks of life that happens after an event like that unfortunately doesn’t last forever, but it lasts for a while. It creates such a sense of community, healing and grace, and you see how the world could really be. I was enchanted with it.”

Years later, when Grand Bahama Island, where she’d lived during her early flight attendant days, was decimated by hurricanes, Kathy knew she had to do something. She contacted a friend who still lived there, and pitched an idea: “If I can get money to you, can we do something for the worst hit settlements on the island?”

“I’m lit up. I can’t stop now,” she said, eyes alit with the memory. “So, of course, Kathy thinks big. We helped a little island. Now let’s help the whole world!”

Kathy created a small pay-it-forward charity; they would help a group, and then ask that group to recommend another group in need of assistance, and so on. The efforts impacted people from Peru to New Orleans to California.

The organization led Kathy to connect with Mpagi Edward Edmary, a wrongly convicted man who’d been held on death row for almost 20 years. He was aiming to build a school in Uganda for children orphaned by death row and AIDs. Initially overwhelmed by the prospect, Kathy explained it was a huge undertaking, and could take a long time. He responded simply: “That’s OK, Kathy. I’m a very patient man.”

Now — almost nine years later — they’ve built a large portion of the school, including a well that the whole village uses. In the past four years, the school has impacted 125 children.

Now retired from the charity she originally founded, Kathy, the U.S. director of the school and orphanage, and Edward are about $150,000 away from achieving their goal, and looking for a larger nonprofit with boots on the ground in Uganda to help on their mission.

After she began her own six-year-long process of recovery in California, she moved to Austin, Texas, to be closer to family. She’d had the idea of opening a holistic healing shop there, but wasn’t physically capable at the time.

The Universe had other plans for her. Reconnecting to her college sweetheart via a mutual friend, Kathy was guided to Upstate New York. One day, she was driving along, and heard her deceased mother’s voice in her mind.

“‘Sweetie, it’s time to open your shop now,’” Kathy recalled the message. “I had such a heartpull to it. It was just, ‘Yes!’ There wasn’t even any question.”

Kathy originally opened shop in Fayetteville in November 2015, and then moved to her current location on May 16 of last year. She offers a variety of gifts, books, healthy necessities and more. She also sells fine art, with a portion of the proceeds benefitting the Ugandan school.

Kathy has no doubts she is meant to be in this area, she said, explaining there are many people like her in California or Austin. But here in Upstate New York, she perceives a new sense of awareness.

“I feel like there’s an awakening going on, and I was brought here to be a little part of it,” Kathy said. “I’m very excited about being a part of it.” SWM 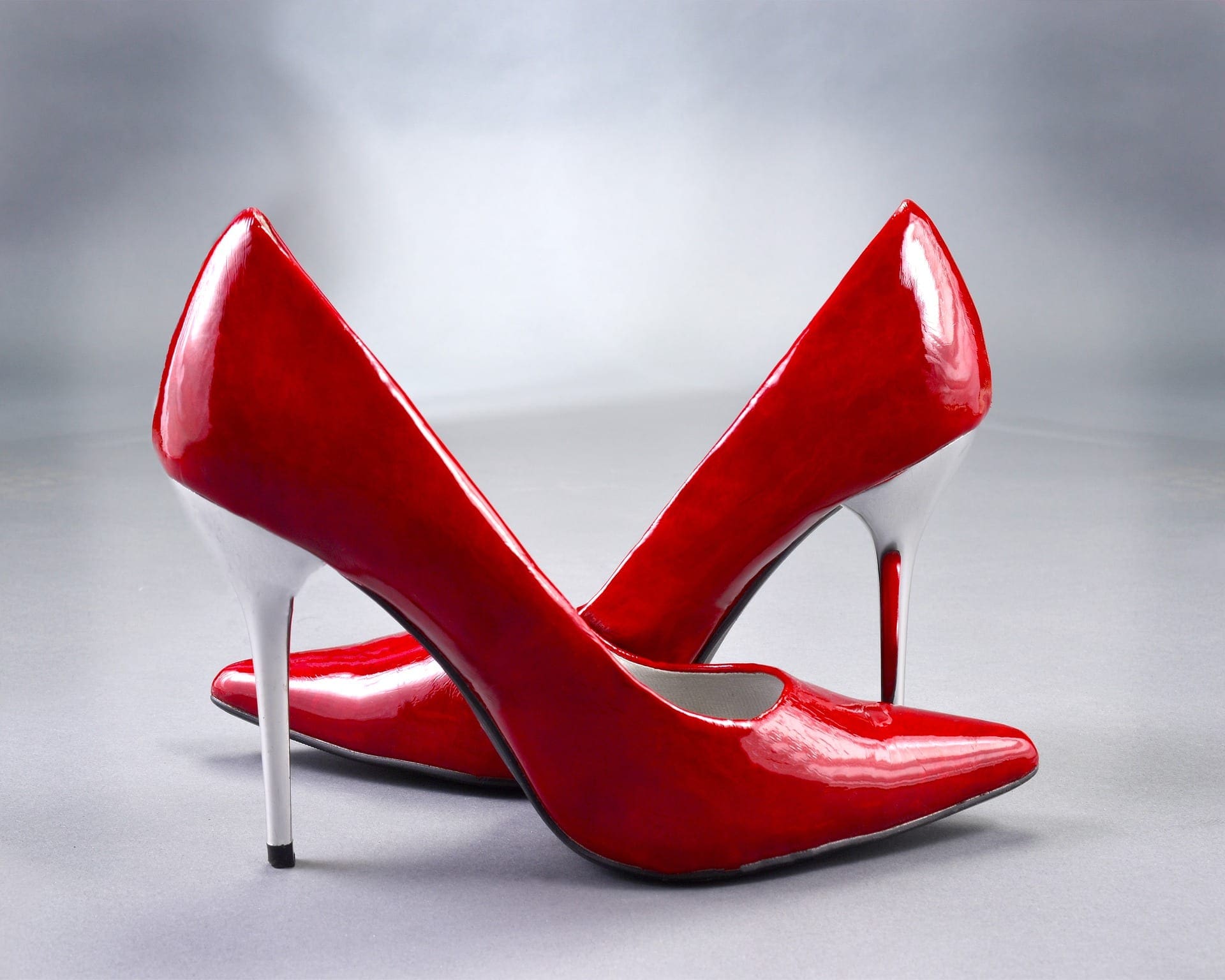 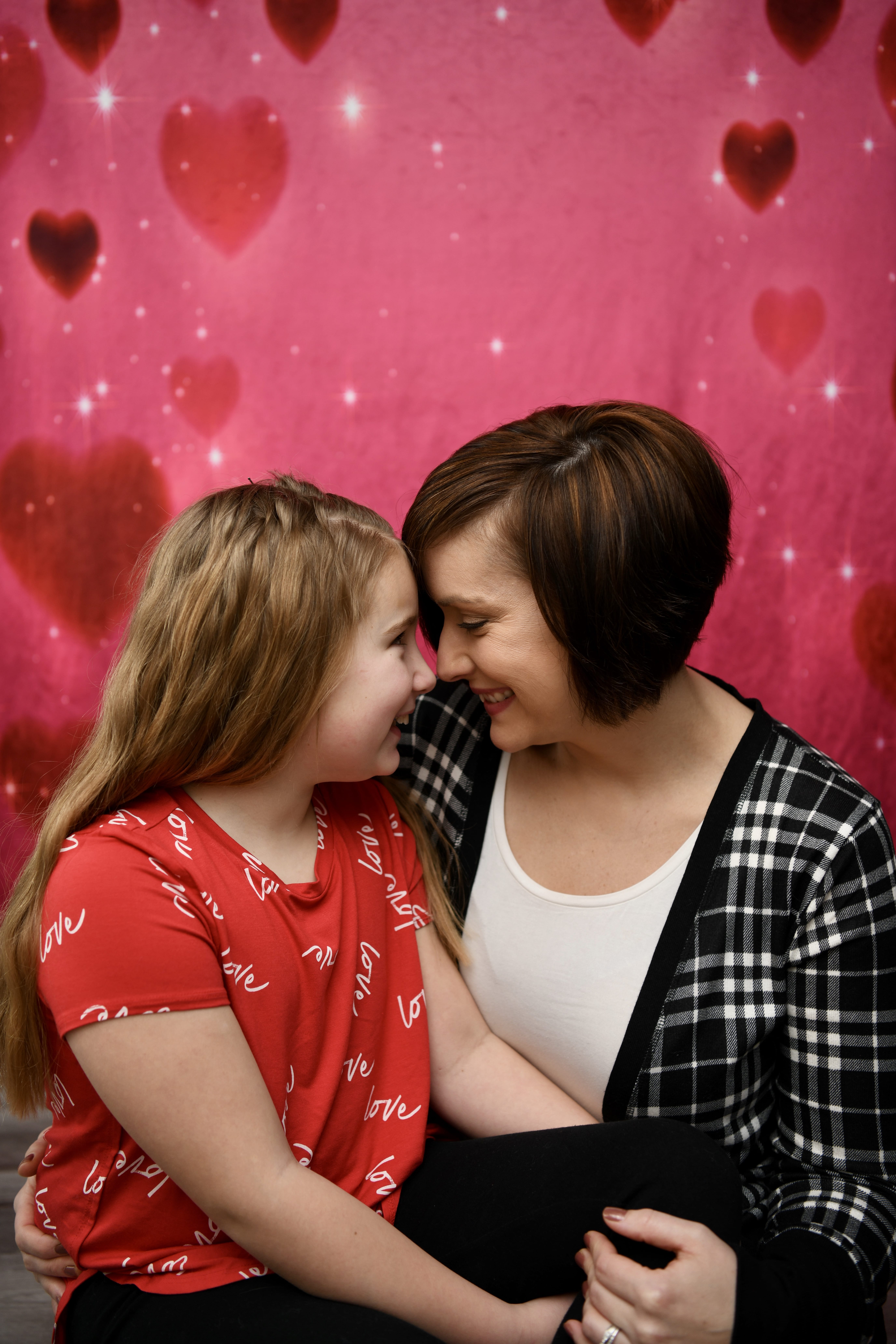 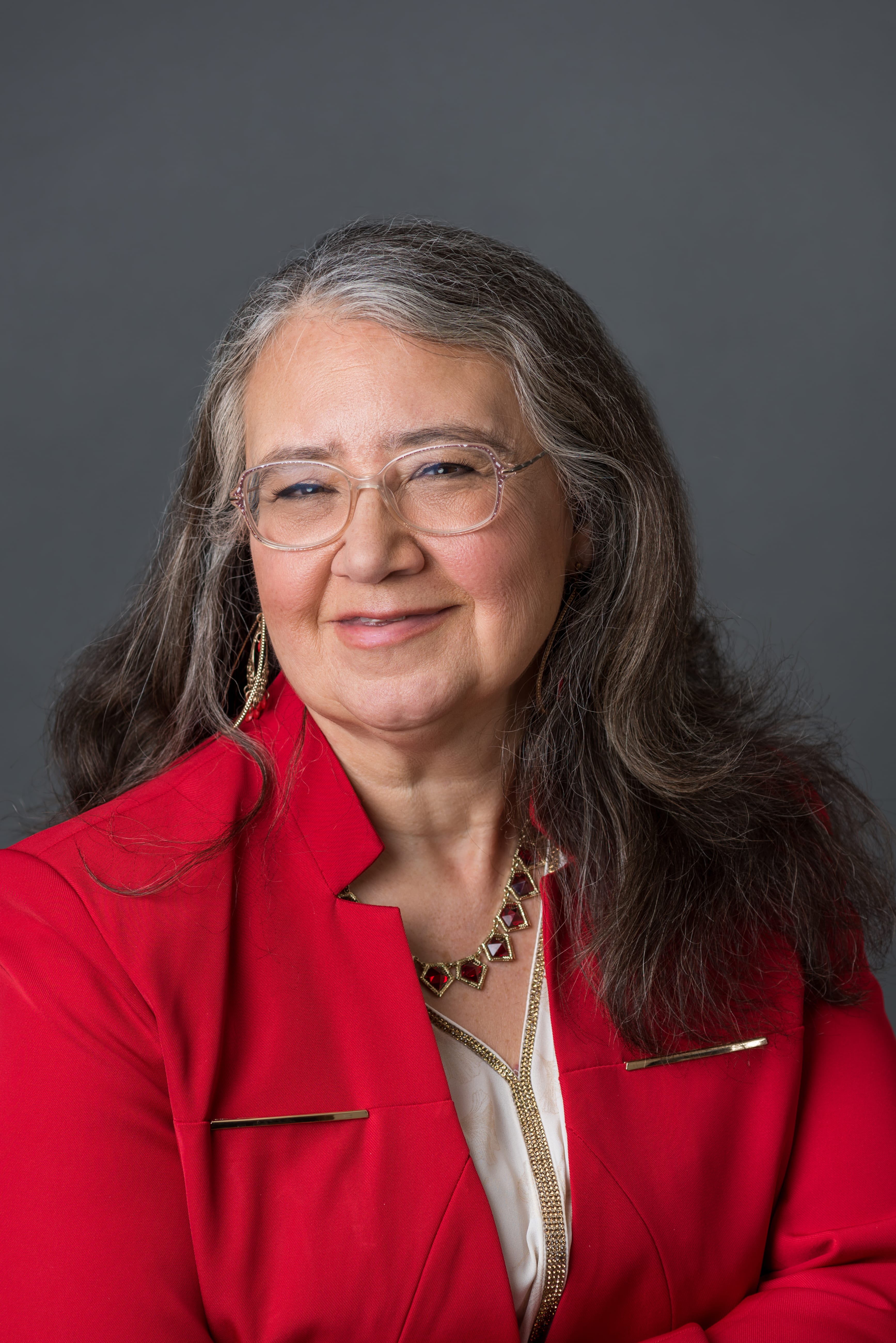